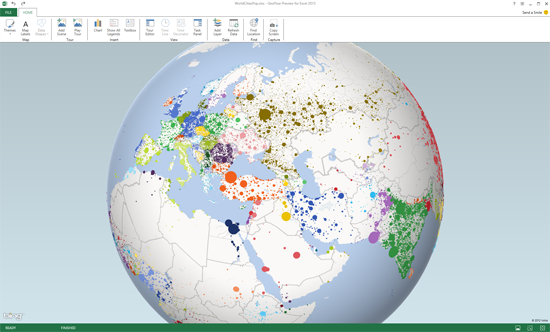 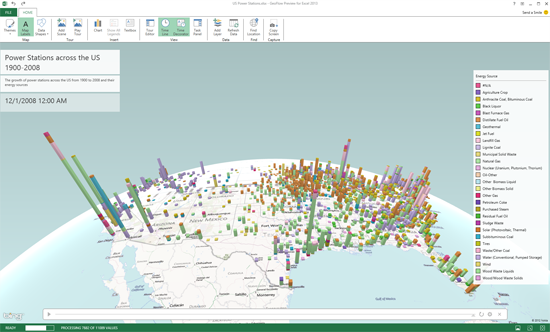 Last summer we announced Microsoft Research Open Data—an Azure-based repository-as-a-service for sharing datasets—to encourage the reproducibility of research and make research data assets readily available in the cloud. Among other things, the project started a conversation between the community and Microsoft’s legal team about dataset licensing. Inspired by these conversations, our legal team developed a […] 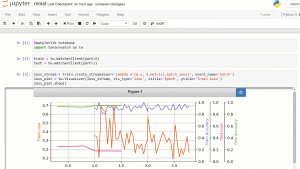 The rise of deep learning is accompanied by ever-increasing model complexity, larger datasets, and longer training times for models. When working on novel concepts, researchers often need to understand why training metrics are trending the way they are. So far, the available tools for machine learning training have focused on a “what you see is […] 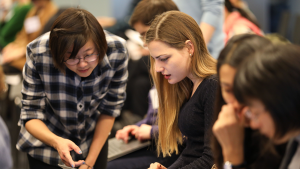 What started as a one-day conference organized by Stanford University in 2015, Women in Data Science (WiDS) has blossomed into a movement bringing together women data scientists and aspiring data scientists via a series of over 150 virtual and in-person events worldwide, ultimately culminating in the March 4, 2019 main event at Stanford. Microsoft is […]

Imagine having the ability to take a virtual tour of the cosmos from your living room. Not just a flat, two dimensional tour, but an experience so engrossing that you have the ability to see the entire sky at once…

WorldWide Telescope (WWT) is a virtual telescope to astronomers, a virtual observatory of the Earth to geo-researchers, and an interactive teaching and learning tool to science educators. Since its initial release in late 2006, WWT has become an integral part…