Throughout his life, Albert Einstein, who pioneered the theory of relativity, was skeptical about quantum computing. He was of the opinion that the quantum mechanical theory was incomplete, and was “spooky action at a distance.” How far we’ve come since then!

In the last three decades, quantum algorithms have been developed that offer fast solutions to problems in a variety of fields, including number theory, optimization, database search, chemistry, and physics. For quantum devices, this past year has seen significant progress in the march toward scalable quantum bits and gates.

Earlier this year, in the next leap forward, the Quantum Architectures and Computation Group at Microsoft Research (QuArC) launched a software simulator for Language-Integrated Quantum Operations, LIQUi|>, which enables everyone to get hands-on with quantum computing. And that’s just what students all over the world did with the first Quantum Computing Challenge.

LIQUi|> includes state-of-the-art simulation of quantum circuits and quantum noise. With that capability and their imaginations, students devised real-world problems and came up with running solutions in the simulator, impressing the panel of judges.

After an exhaustive evaluation we’re excited to announce that Thien Nguyen from the Australian National University in Canberra was award the Grand Prize of $5,000 for his entry “Simulating Dynamical Input-Output Quantum Systems with LIQUi|>.” Quantum computation is usually described by unitary operations, which are based on closed quantum system dynamics. In contrast, open quantum dynamical systems are often modeled by the master equation which takes into account the environmental interaction. Thien used LIQUi|> to simulate complex engineered open quantum systems by discretizing the physical system composition, and introducing a dissipation emulator gadget.

“First, let me tell you about how I learned about LIQUi|>!” The story of how he was introduced to LIQUi|> is one Thien tells with pleasure. When he began his PhD research, Thien searched for a simulator. In February 2014, he came across a promising candidate in a paper by Dave Wecker and Krysta Svore, of the Quantum Architectures and Computation group (QuArC) at Microsoft. Thien and Dave exchanged email, but because of nondisclosure policies, Thien was unable to get his hands on LIQUi|>. He continued his research and kept a close eye on everything that came out of Microsoft, especially if it came out of QuArC. Almost exactly two years later, his surveillance paid off, LIQUi|> was out! Thien grabbed it, and that’s how he found out about the Microsoft Quantum Challenge. Thien learned LIQUi|> and immediately put it to good use. Or, as the panel of judges determined, to extremely good use.

Said the judges: “Thien extended LIQUi|>’s capabilities by supplementing the existing Hamiltonian simulator with an innovative gadget for simulating dissipation. This clever use of amplitude-damping noise enables a quantum computer to be used to simulate open quantum systems as well as closed systems, and has important applications in real-world situations.”

On May 16, in addition to the Quantum Challenge grand prize winner, we announced the winners of four second prizes:

Johannes Bausch (University of Cambridge, United Kingdom), for “Quantum Neural Networks: A Hamiltonian Complexity Approach,” which builds a quantum neural network, trains it on some actual data, and then tests its performance on a classification task. Johannes developed a quantum neural network library, LIQUi|>-Learn, and developed a number of qubit-saving optimizations for the simulation.

Andras Pal Gilyen (Centrum Wiskunde & Informatica, University of Amsterdam, The Netherlands), for “Testing Quantum State Engineering Protocols via LIQUi|> Simulations,” which demonstrates the usefulness of postselection in quantum algorithms. Andras uses postselection to implement Mandelbrot maps and to test the performance of a recently proposed quantum algorithm for preparing the ground state of frustration-free local Hamiltonians.

Ali Husain (University of Illinois Urbana-Champaign, USA) for “Catching Nature in the Act: Real-Time Imaging of Quantum Systems with LIQUi|>,” which explicitly calculates the dynamical correlation functions for several ferromagnetic and antiferromagnetic geometries using LIQUi|>’s Hamiltonian Mode simulator, and shows their agreement with the theory of the Heisenberg model.

The Quantum Challenge did exactly what we’d hoped: A grad student—one who hadn’t worked on a quantum simulator before—found the tool he needed to solve a real problem. His takeaway from the experience—in addition to the $5,000 prize and, we hope, the greatly-deserved awe of his colleagues—is that he has a new tools to help him with future projects, solving future problems. Others—many of whom were already using Microsoft Research’s LIQUi|> framework—seized the opportunity to put their work in front of the people who appreciate it most.

To illustrate the level of work done by the student winners, we’ve included the following figures, which show circuit code and output from Gilyen’s entry:

“The Quantum Challenge entrants provided us with some real insight into what students want to do with LIQUi|>”, said the judges. “The prize-winning entries go further by showing some new and innovative ways to use quantum computers that are applicable to real problems and further demonstrate how important developing this technology is.”

The strong momentum of quantum computing advances and experimentation continues to be built by the availability of software such as LIQUi|>. We hope that opportunities like the Quantum Challenge will continue to stimulate innovation and creative research approaches by connecting students and other innovators with ideas and code that’s been grown in our own labs. 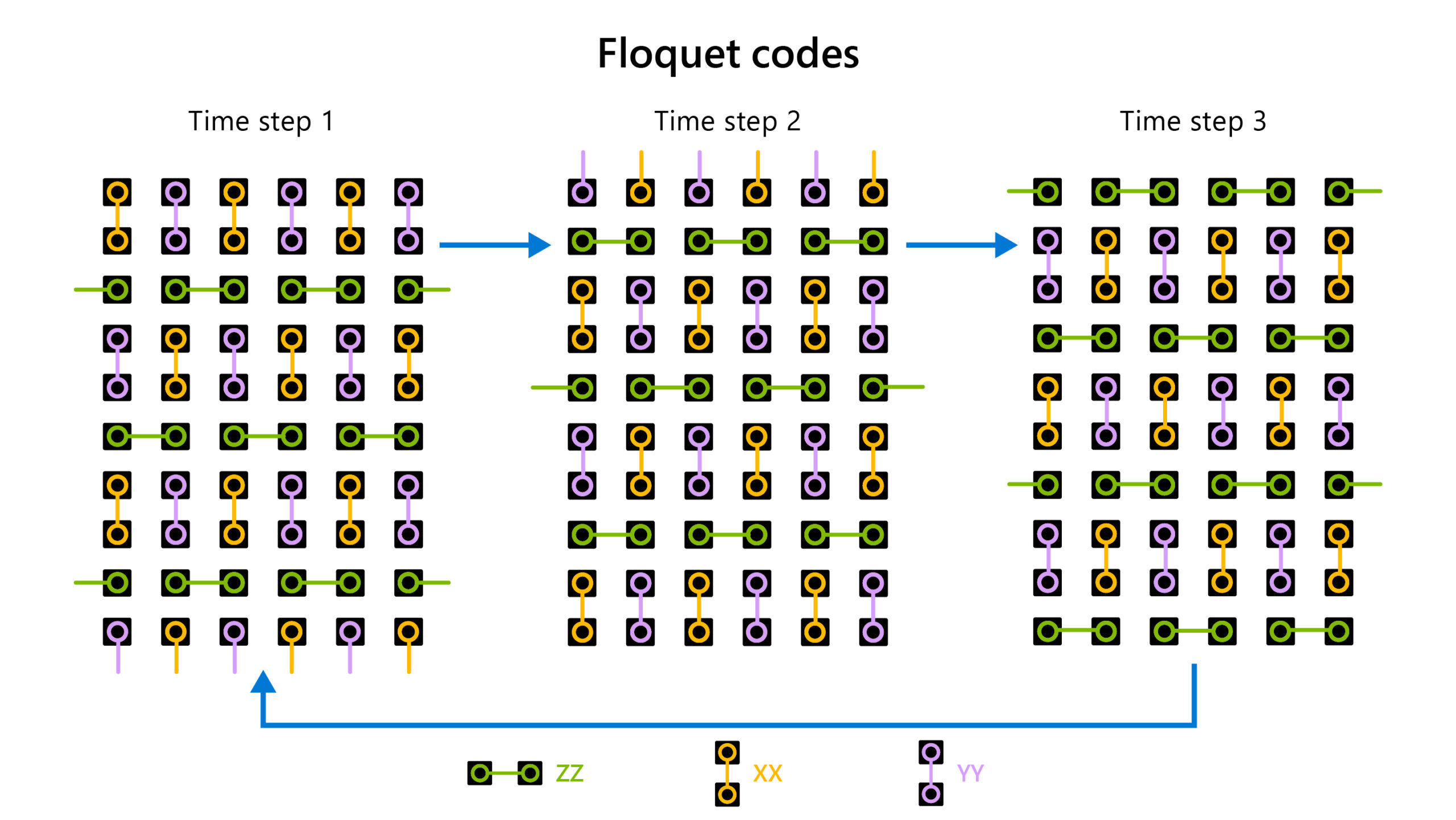