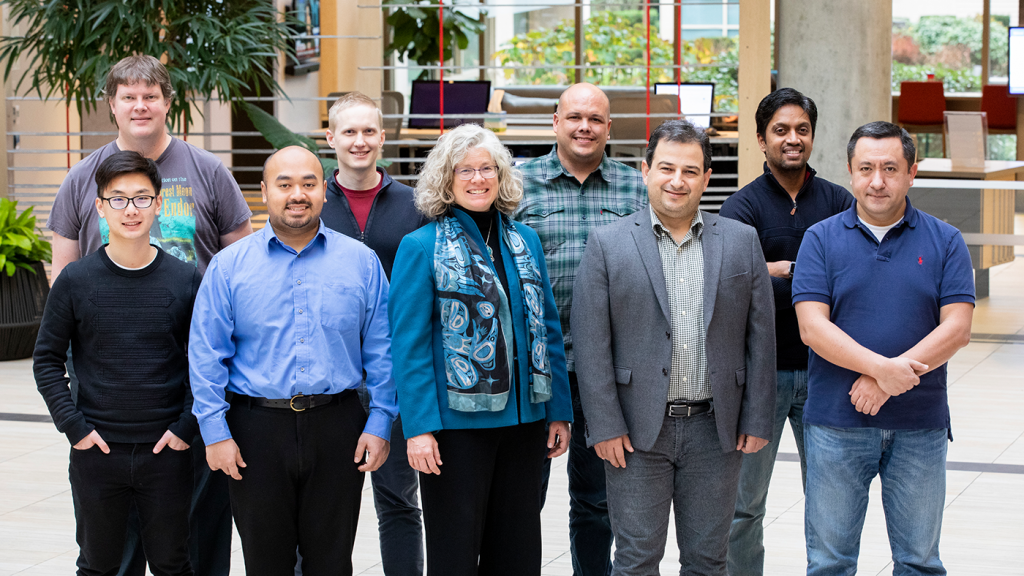 Since its open-source release on December 3rd 2018, Microsoft SEAL has become one of the world’s most popular homomorphic encryption libraries and has been adopted by security and privacy professionals world-wide in both academia and industry. Thanks to the fact that it is written in standard C++ with no external dependencies, Microsoft SEAL empowers a broad spectrum of users and use-cases to protect private data in storage and computation scenarios.

Today, we are announcing the next step in democratizing homomorphic encryption for the broad developer ecosystem. We are excited to announce the release of Microsoft SEAL for .NET, a wrapper library that makes it easy to interact with Microsoft SEAL from any .NET application. As we are working hard to eliminate any barriers to Microsoft SEAL adoption across our developer ecosystem, we are also releasing an in-depth scenario example which demonstrates how any developer can incorporate Microsoft SEAL for .NET in an application and perform different operations, such as matrix multiplications, additions, and subtractions using Azure Functions without ever compromising data privacy.

We want to acknowledge and thank our community for the great feedback received since we open-sourced SEAL that contributed great insights and renewed our determination to deliver these new capabilities as quickly as possible. Please keep partnering with us in developing and growing our library further! You are warmly invited to join us on GitHub or participate in discussions on StackOverflow.