EPIC innovates at the nexus of hardware, software, and human potential.

We engage in epic research that empowers people to visualize and interact with the world through technology.

And indeed our interest is not in computer “input” or “output” or any such traditional — but completely artificial — silos of technology. Rather, we pursue the holistic combination of perception, and interaction, and the profound influence that such perception-action couplings can have on the cognitive aspects of user experiences.

Indeed, much of the activity of the group stems from the belief that such design approaches can lead to break-through simplification, and enrichment, of user interfaces while simultaneously extending the expressiveness, insight, and memorability of technology-mediated experiences.

As such the EPIC group’s research spans input and interaction techniques, fundamental issues in perceptual psychology and sociology, appropriate feedback through visualization and haptic display, all the way up to design approaches that encourage higher-level chunking of actions, uninterrupted flow, and a strong sense of agency in user experiences. Furthermore, these experiences involve the tools that people use, the locations that they inhabit, and the social constructs that surround each and every one of us. Hence our ambition is a notion of extended intelligence that is not only embodied in human capabilities, and augmented by technologies, but ecological in scope.

Unlike many other groups at Microsoft Research and in academia, the research pursued by the team does not revolve around any particular technology, interaction modality, form-factor, or methodology. While we probe particular hardware verticals at times—such as mobiles, pen and touch, augmented reality, large displays, and the like—our motivation is always to gain fresh insights and perspectives that challenge our notions of what human experiences with technology can or should be. 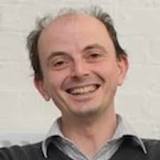 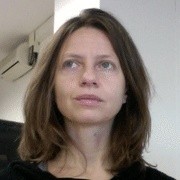 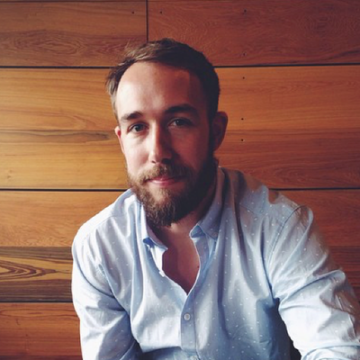 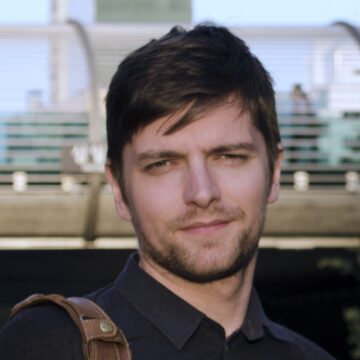 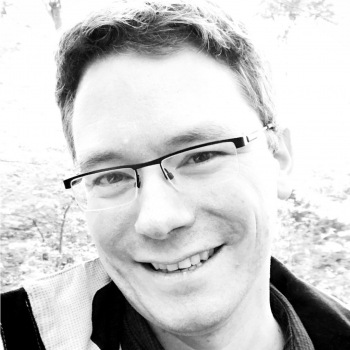