Henrique (Rico) Malvar is a Distinguished Engineer in the Microsoft Research lab in Redmond, WA, focusing on media signal processing, especially compression. Previously he oversaw the Enable group, which develops new interfaces and experiences that are more inclusive of all users, especially those with disabilities. Previously, Rico’s roles included Chief Scientist for Microsoft Research, Managing Director of Microsoft Research Redmond, and Partner Researcher and founder and manager of the former Communications, Collaboration, and Signal Processing group.

Rico is a “carioca”, which means he was born and raised in Rio de Janeiro, Brazil. 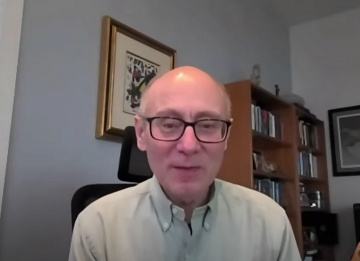 Journalist Marcelo Tas interviews Rico Malvar in his program "Provoca", in the episode broadcast by TV Cultura on March 23, 2022. [In Portuguese] 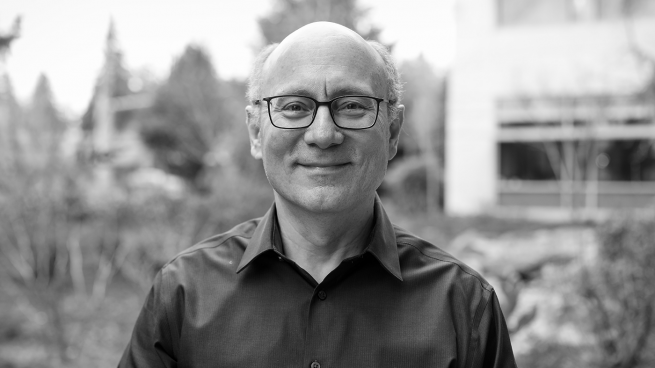 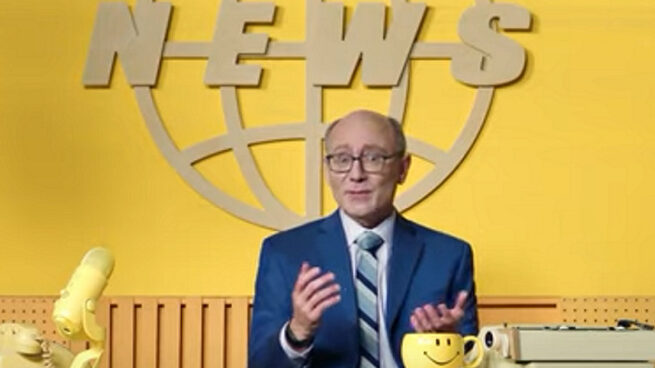 Synthetic media can have many useful applications in areas such as creative expression, education, assistive technologies, entertainment, and others. However, there is a downside. It’s increasingly hard to detect, leaving the door open for media to be altered after publication and spread as disinformation. Project Origin aims to create a measure of accountability through provenance: By certifying the source of the content like a watermark, we can safeguard against manipulation.