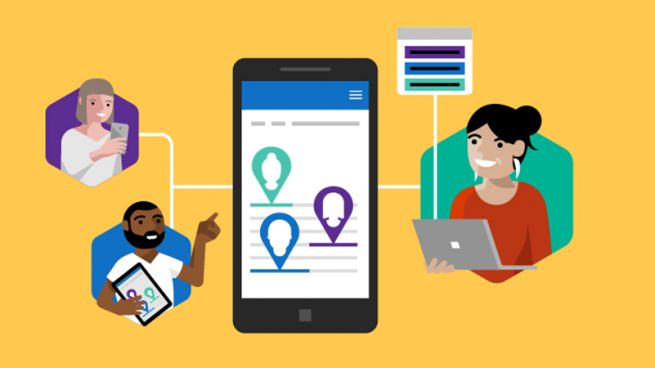 The aim of the Enterprise Knowledge project is to address a number of big challenges in organizations around extracting, sharing, surfacing and working with knowledge. This multi-disciplinary effort… 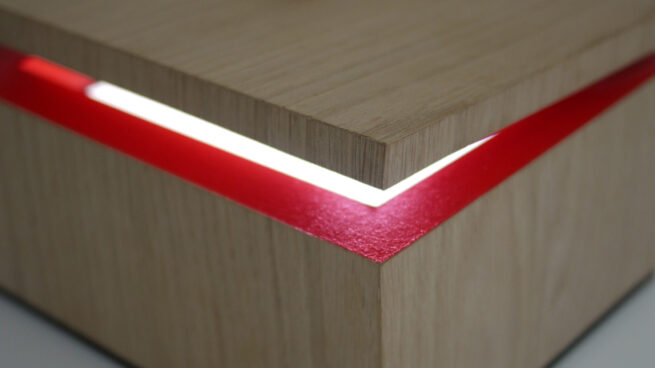 The Future of Looking Back

While we tend to think of most digital things as only having a shelf life of a few years, the reality is that we’re now taking digital photos,… 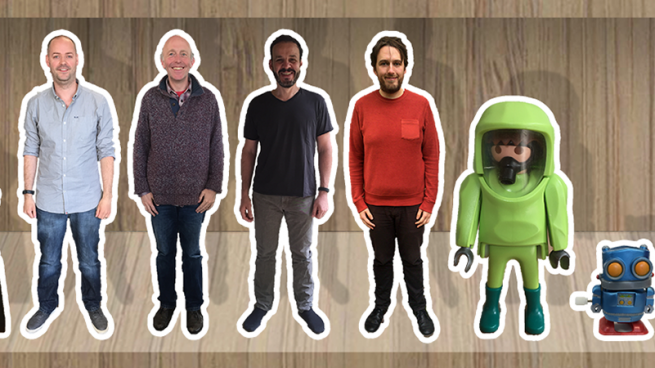 Featuring “GrabCut” segmentation technology, developed at Microsoft Research Cambridge, Thinga.Me was an iPhone app that allowed people to take photos of the important physical items in their lives,… 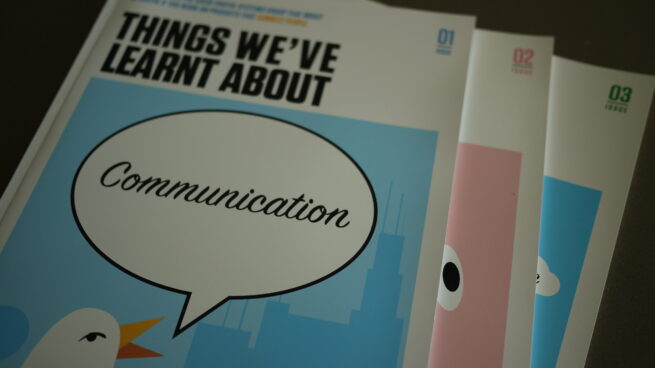 “Things We’ve Learnt About..” is a publication from the Human Experience & Design team that summarises our work around a specific theme in a way that we hope…

Richard is Principal Design Manager for Microsoft Research in their lab in Cambridge, UK. His team work in partnership with social and computer science, looking at The Future of Work. Much of Richard’s current focus is on new issues and opportunities raised by artificial intelligence for both people, as well as the design profession more specifically. This is part of a broader interest in exploring the boundaries of technology, creativity and society through a human-centered lens.

Richard is author of “The Future of Looking Back”, a book which focuses on new digital legacies and their potential impact on memory and reminiscing. He is honorary Professor of Design for the University of Dundee and a fellow of the Royal Society of Arts. He holds 44 patents in a broad range of technology areas. Richard joined Microsoft Research in early 2006, and before that spent ten years working as a design manager on many of Microsoft’s major products, including Microsoft Office and Microsoft Windows.

In addition to his day job Richard likes to paint people.