Spencer Fowers started at Microsoft in 2012 in the Windows Phone division. After two years he joined Microsoft Research as a member of technical staff in the Special Projects team, and began working on Project Natick and Project Peabody.

Spencer holds a Ph.D. in Electrical and Computer Engineering from Brigham Young University. His research focuses are computer vision, sensor integration, and robotics. 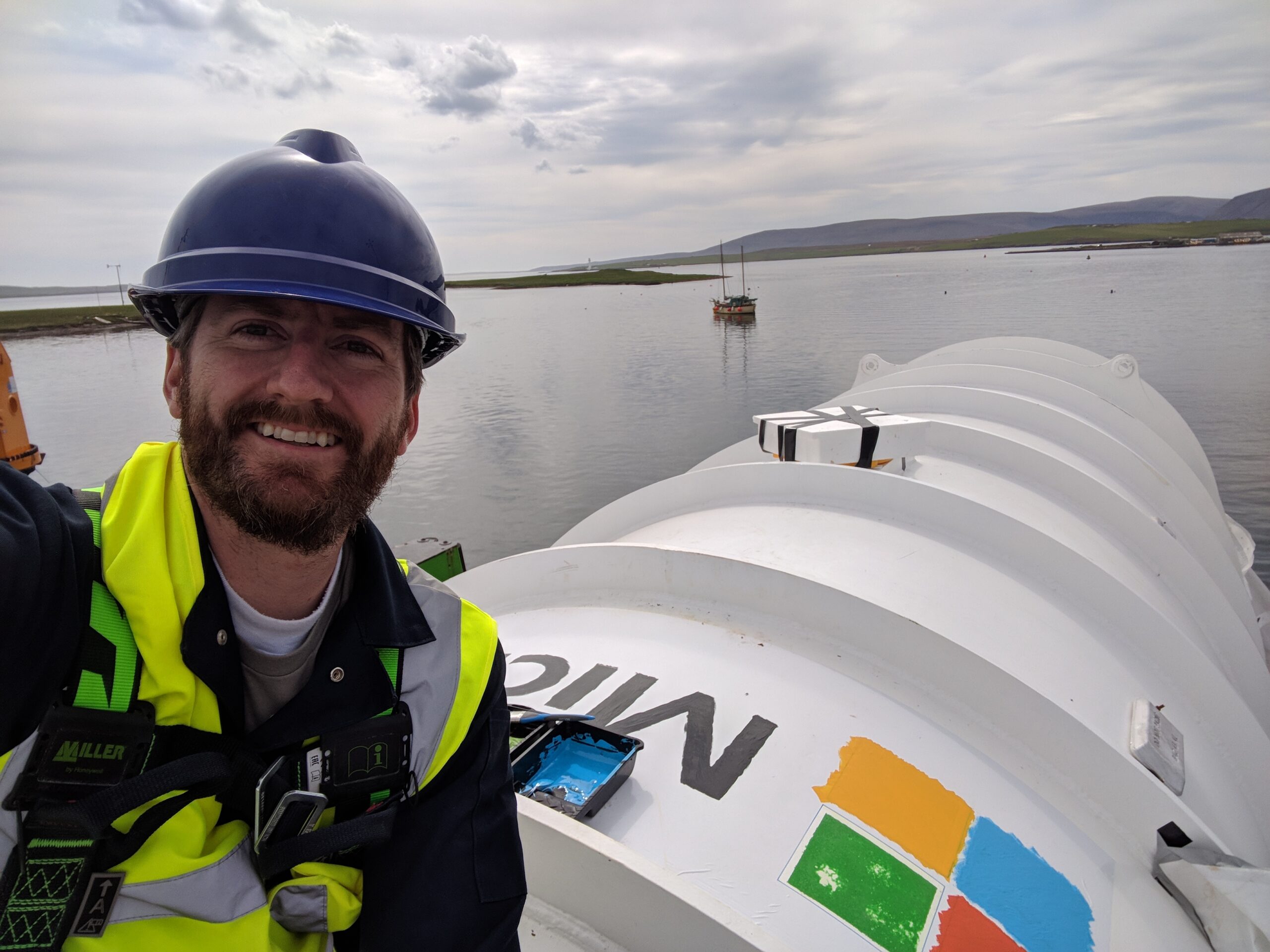 His primary work projects is continuing to advise on Project Natick.  He is the lead engineer for the project and has worked at all levels from day-to-day IT operations, up to system design and subcontractor interfacing.  He even painted the logos on Natick Northern Isles himself!

He has also been working on Project Peabody (known externally as Holoportation) since 2016.  He helped move Holoportation from a high-bandwidth studio experience to a  mobile platform running in the back of a car.  Currently he his focusing on making the technology more affordable using off-the-shelf sensors such as the Azure Kinect.