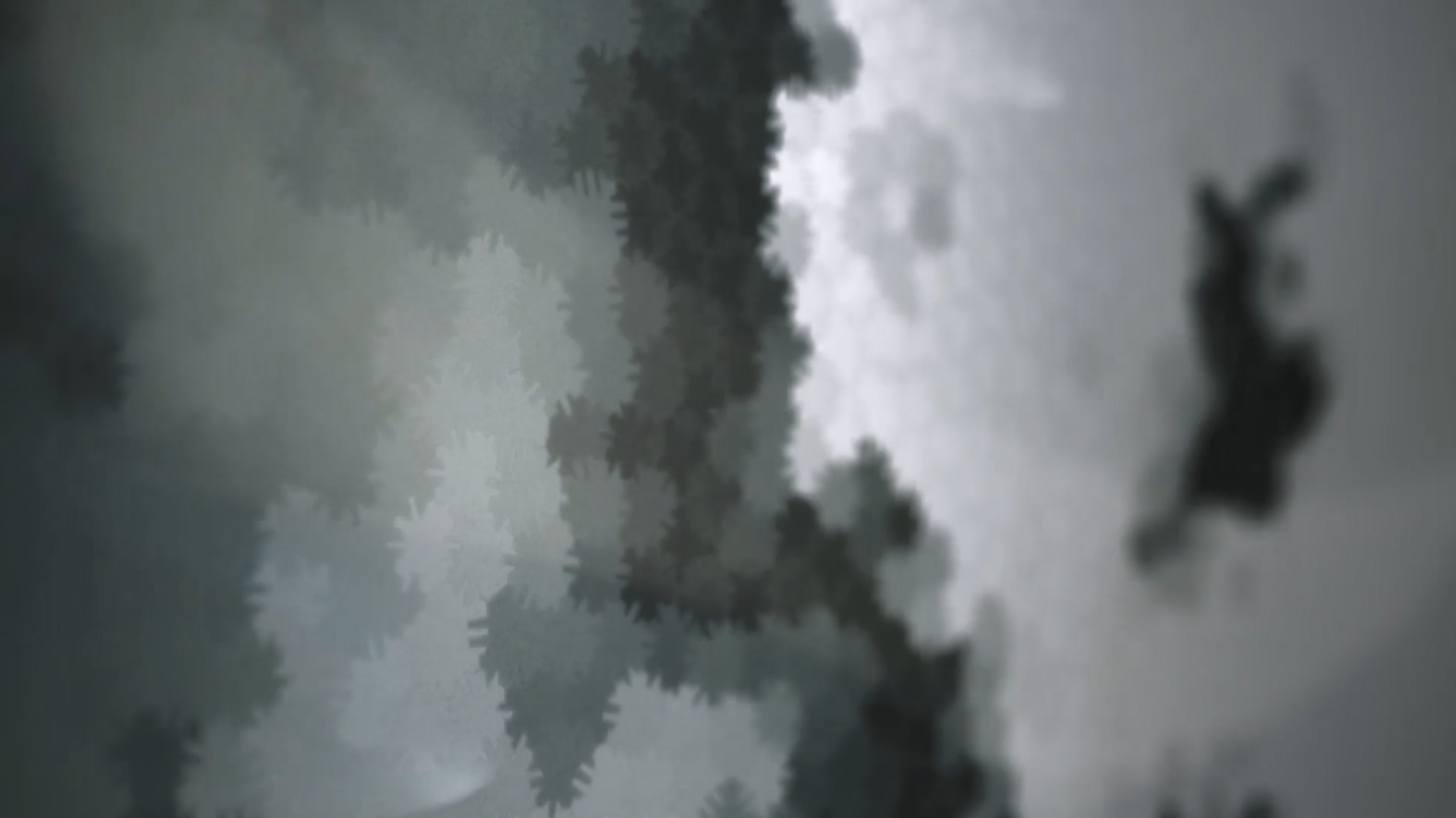 Seamlessly integrated displays shaped around us

The Autonomous Pixel Displays Research project presents a new screen architecture that removes the fragile grid topology and flat rectangular shape of contemporary digital displays. Instead, every pixel has its own sensing and signal processing capabilities built in, and acts with a certain level of independence. This new approach to addressing pixels supports new display form factors and use cases.

Recent advancements in manufacturing processes allow these displays to be built from thin, flexible components that facilitate large-scale, cost-efficient roll-to-roll production. This allows us to think of the display as a material, rather than a rigid, rectangular entity, whose physical properties can be configured in novel and exciting ways.

This video is part envisionment, part existing technology and represents the vision of Autonomous Pixel Displays. It features our first prototypes and visualizes future applications and material properties.

Without the constraints of strict pixel layout, Autonomous Pixel displays can be cut, folded or formed into any shape. This enables crafting processes that are more like the manipulation of physical materials such as fabric or plastic.

As a material, Autonomous Pixel displays can disrupt the way we currently approach the design of digital screens, enabling adoption for a multitude of applications and by a variety of industries.

Without the limits of flat and rigid rectangles, Autonomous Pixel displays can be combined with other materials including textiles in the creation of configurable clothing. They invite creative and performative uses that enable new ways of expressiveness for the fashion industry, transforming the way we think about what we wear.

The following video created in collaboration with Rhiannon Wakefield and Oksana Anilionyte from the Royal College of Art illustrates our vision to create displays that shape around us and our needs and adapt to the environment around us.

This video is a creative exploration to envision the future of Autonomous Pixel Displays.

The seamless scaling of Autonomous Pixel displays from a single pixel to large-scale applications allows for the creation of arbitrarily shaped, interactive surface that could fill and cover architectural spaces, transforming the buildings we occupy and contributing to a more harmonious embedding of digital data within our environments.

The following video created in collaboration with buildersclub and ROCA gallery in London illustrates our vision to create displays that seamless integrate within our environment and deliver localised information.

This video is a creative exploration to envision the future of Autonomous Pixel Displays.

Offering entirely new opportunities for the design of products and interactions, uses of Autonomous Pixel displays are by no means limited to fashion or architecture, but can span a wide range of industries and application domains including, but not limited to: interior design, healthcare and ergonomically shaped wearables, transportation, or environmental graphic design.

Redefining the architecture of displays

Conventional digital displays are constructed in a grid-based typology posing challenges for the creation of none-flat, none-rectangular displays that can be bend, seamlessly combined or scaled.

The Autonomous Pixels display architecture departs from the grid topology. Instead, the pixels are independently responsible for sensing a signal, processing that signal, and using this information to control the display. The only electrical connections to pixels are via conductive planes, which deliver power and one or two global signals shared across all pixels.

By using conductive planes, instead of dedicated grid of wires, it becomes possible to cut or shape parts of the display to support variety of non-planar applications. It also removes the constraint for pixels to be arranged in a rectangular grid. Instead, they can have different shapes, arbitrary positions and vary in density. With the operating circuit being local to each pixel, there is no need to interface with external driving electronics. This makes the display seamlessly scalable.

To demonstrate the viability of the Autonomous Pixel architecture, we developed two macroscale prototypes. These functional prototypes are based on an electrophoretic display (EPD) front plane that is laminated onto a polyethylene terephthalate (PET) plastic film.

Our first prototype has photodiodes behind the display, allowing the display to capture imagery from an emissive screen — a bit like photocopying without a copier. This display comprises of autonomous pixels with light-sensitive elements facing forward the rear.  It senses light intensity at each pixel position using a photodiode. If the intensity is above a certain threshold, the driving circuitry is activated, which causes the EPD media to change colour.

In our second prototype, the photodiodes face forward, looking though the EPD material and sensing the intensity of light incident on the display. This prototype is composed of pixels with light-sensitive elements that face through the display surface.  The display is controlled by projecting light onto it.By exploiting EPD as the output element, the display does not need to be battery powered once configured with light, which diminishes the requirement for additional hardware.

We are interested in exploring other physical properties such as transformability, texture, unique pixel shapes, and multi-sensory data input and output modalities to identify more compelling and diverse display interactions.