Project Emma is a wearable device initially created to help a specific person suffering from Parkinson’s, Emma Lawton, to compensate for the intentional tremors in her hands. Project Emma is named after Emma, who was diagnosed with early-onset Parkinson’s at age 29. This designer and creative director was afraid the diagnosis would mean the end of her career, since drawing and writing were difficult with her constant tremors. 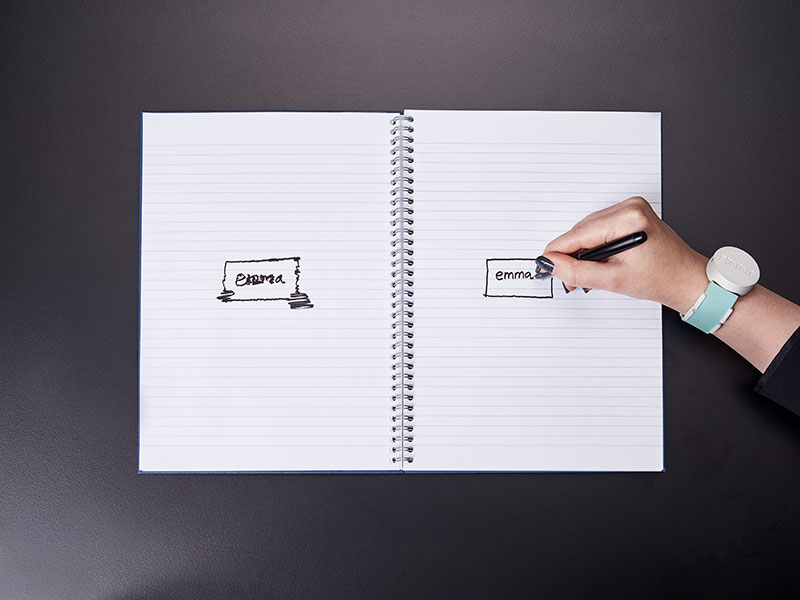 This invention started as part of an engagement with the BBC documentary series The Big Life Fix. Haiyan Zhang, Innovation Director at Microsoft Research Cambridge, was tapped by the show to develop a biomedical device that might help Emma. Her team developed the Emma Watch technology, which has helped Emma regain control of her hand in performing simple drawing and writing tasks. She now looks forward to continuing her graphic design career for many decades. 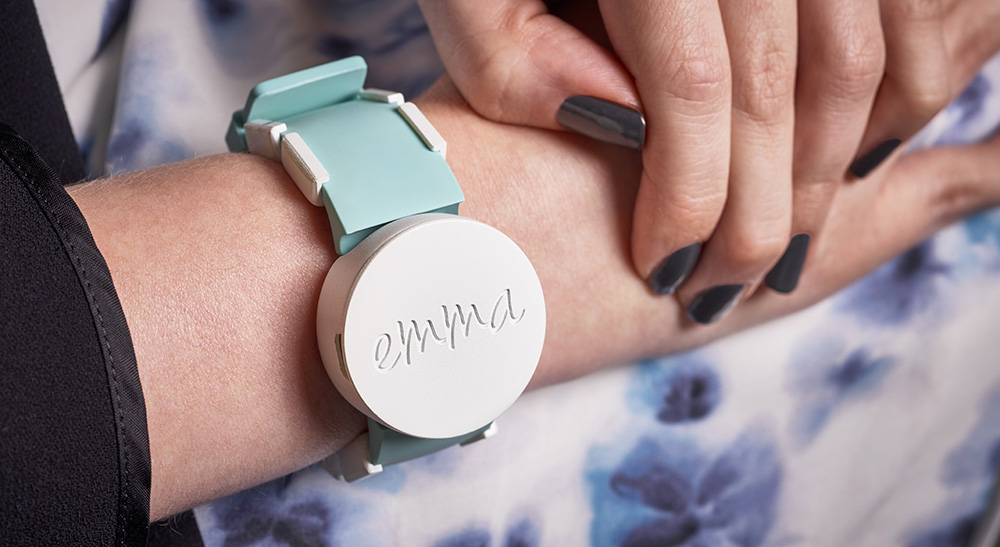 The Emma Watch technology introduces a rhythmic vibration effect through small motors around the wrist. Designed with interchangeable wrist straps, the watch as currently envisioned addresses the whole human: it is both practical and stylish.

While the specific therapeutic mechanism is still unknown, one theory suggests that the ability to move is regulated by a sensorimotor feedback loop, involving the perception of movement and position of the body. The tremor symptom could arise from an erroneous feedback loop, where the brain is overcompensating for an initial movement error, resulting in a continuous tremor. The injection of vibration by the Emma Watch introduces white noise that short-circuits this erroneous feedback loop, stopping the brain from sensing the initial error and trying to overcompensate.

While this project is in the research stage only, the Microsoft Research team is undertaking further tests of its effectiveness on other Parkinson’s patients, and investigating other non-invasive, wearable interventions. Today, the Emma Watch works for Emma’s specific symptoms; our research team continues to explore how this kind of haptic technology may more people suffering from movement disorders.

Project Emma continues to be a research exploration. Microsoft Research pushes the boundaries of research in diverse areas, although not all projects may be pursued beyond the research prototype stage. 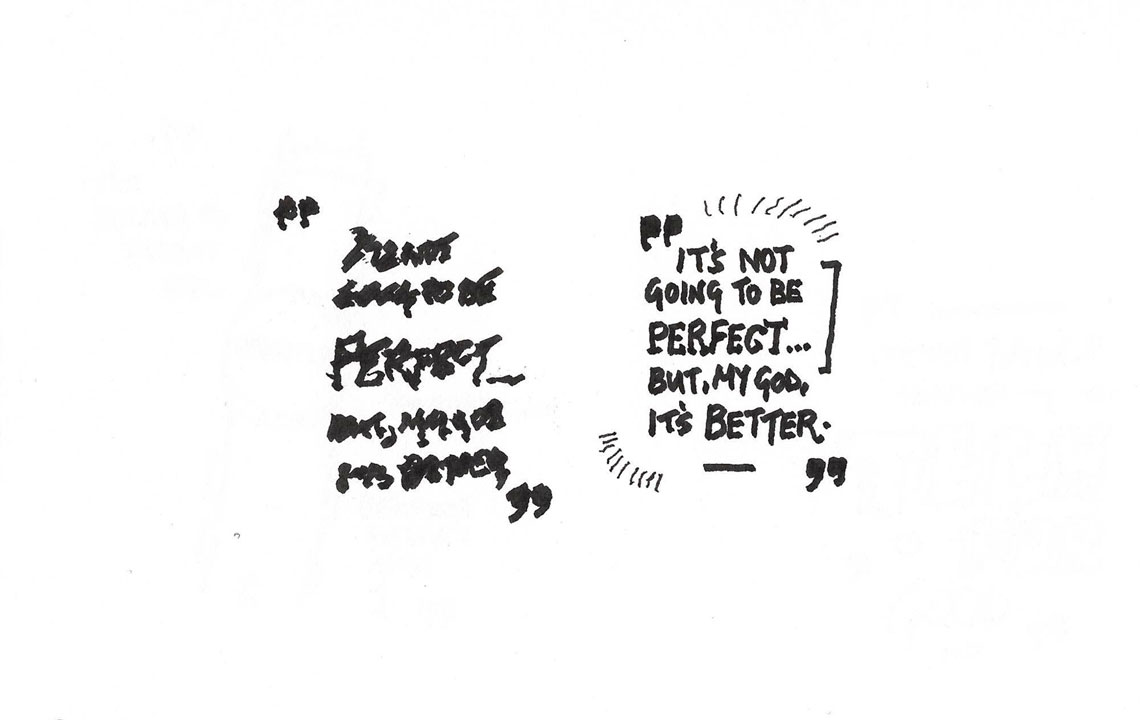