While significant advances have been made to camera sensors and the algorithms that process images, optical systems have not seen the same radical improvements. The Project Vermont Team set out to solve one of the most well-known optical issues in conventional photography: field curvature. 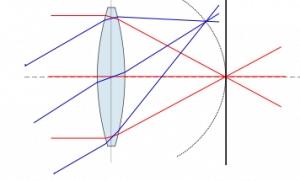 Field curvature exists because lenses don’t want to focus on a plane. A lens delivers sharpest focus along a curved path, rather than on a flat sensor. The result: objects appear out of focus across the image. By curving the focal surface, we eliminate the need for the lens to address field curvature and can use the resulting optical design freedom to improve other aspects of the system. Specifically, we can improve resolution, light-gathering capability, lateral chromatic aberration, distortion and illumination uniformity while also reducing system size, complexity and cost. 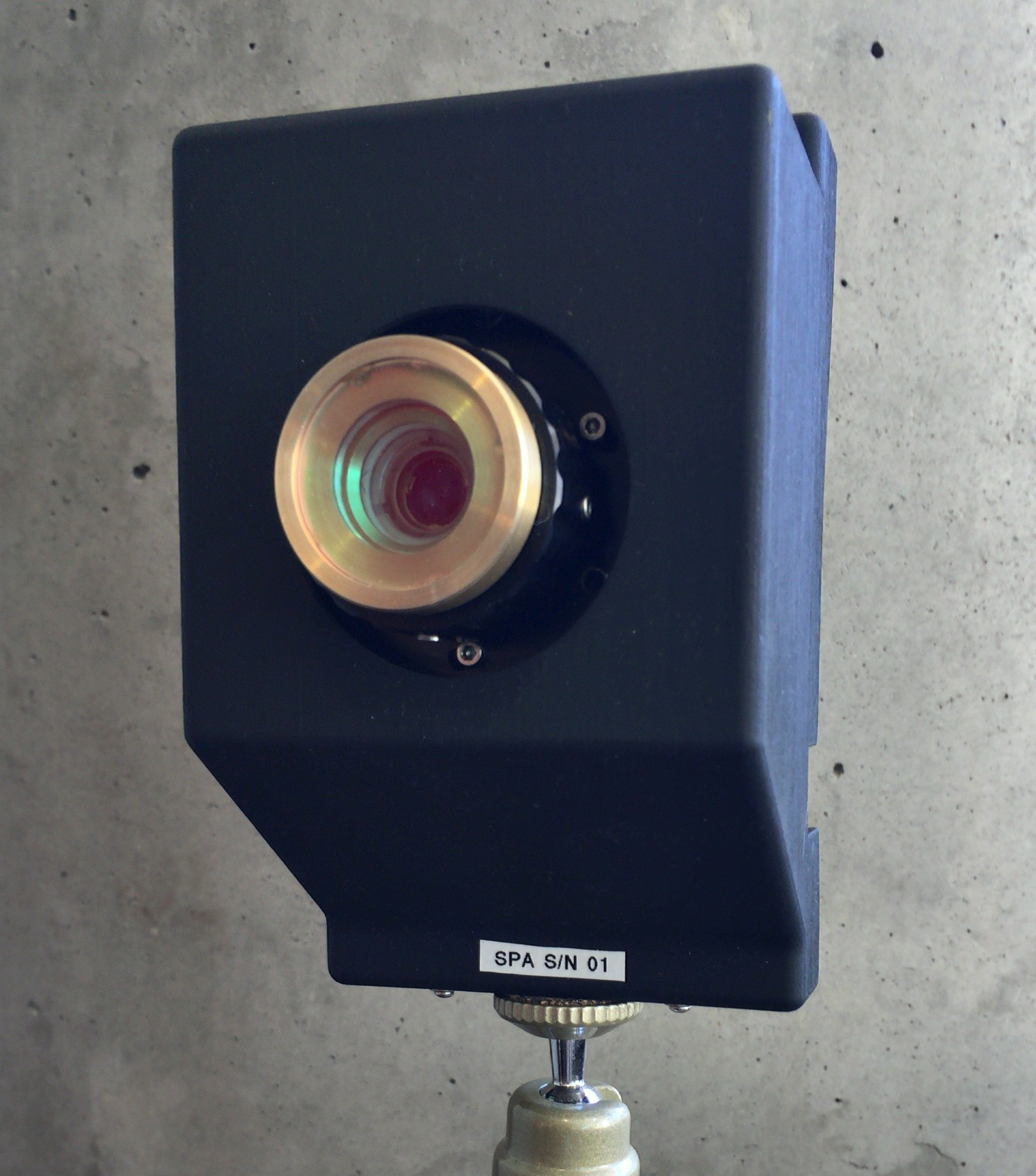 and our partners have spent several years coaxing deeper bending out of commercial silicon sensors. We’ve built numerous prototypes and our latest significantly outperforms a premium 35mm DSLR in both sharpness and uniformity of illumination using a much smaller cellphone-sized sensor. As of this writing, our prototype camera system is sharper than any known commercially available camera at the same field-of-view and lens speed. You can find out more about our technology and prototype results in our recent publication in Optics Express.

What does this mean for the future of cameras? The specifics of the improvement are dependent on many variables of the camera system such as focal length, sensor size and lens complexity, but Project Vermont shows substantial progress over previous approaches. Applying this technique to thin optical systems like those found in cellphones will require additional research and engineering, but cameras with more conventional optical systems could benefit in the foreseeable future.

We hope this work inspires further investigation into new optical systems and opens the door for an exciting new world of cameras.