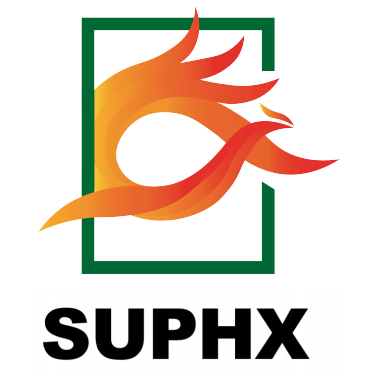 Artificial Intelligence (AI) has achieved great success in many domains, and game AI is widely regarded as its beachhead since the dawn of AI. In recent years, studies on game AI have gradually evolved from relatively simple environments (e.g., perfect-information games such as Go, chess, shogi or two-player imperfect-information games such as heads-up Texas hold’em) to more complex ones (e.g., multi-player imperfect-information games such as multi-player Texas hold’em and StartCraft II). Mahjong is a popular multi-player imperfect-information game worldwide but very challenging for AI research due to its complex playing/scoring rules and rich hidden information. We design an AI for Mahjong, named Suphx, based on deep reinforcement learning with some newly introduced techniques including global reward prediction, oracle guiding, and run-time policy adaptation. Suphx has demonstrated stronger performance than most top human players in terms of stable rank and is rated above 99.99% of all the officially ranked human players in the Tenhou platform. This is the first time that a computer program outperforms most top human players in Mahjong.