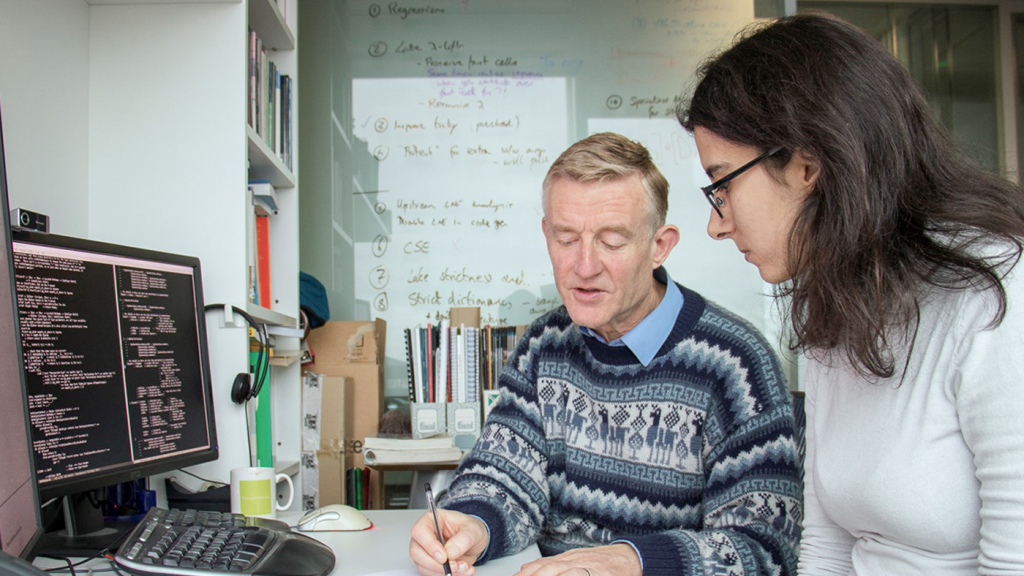 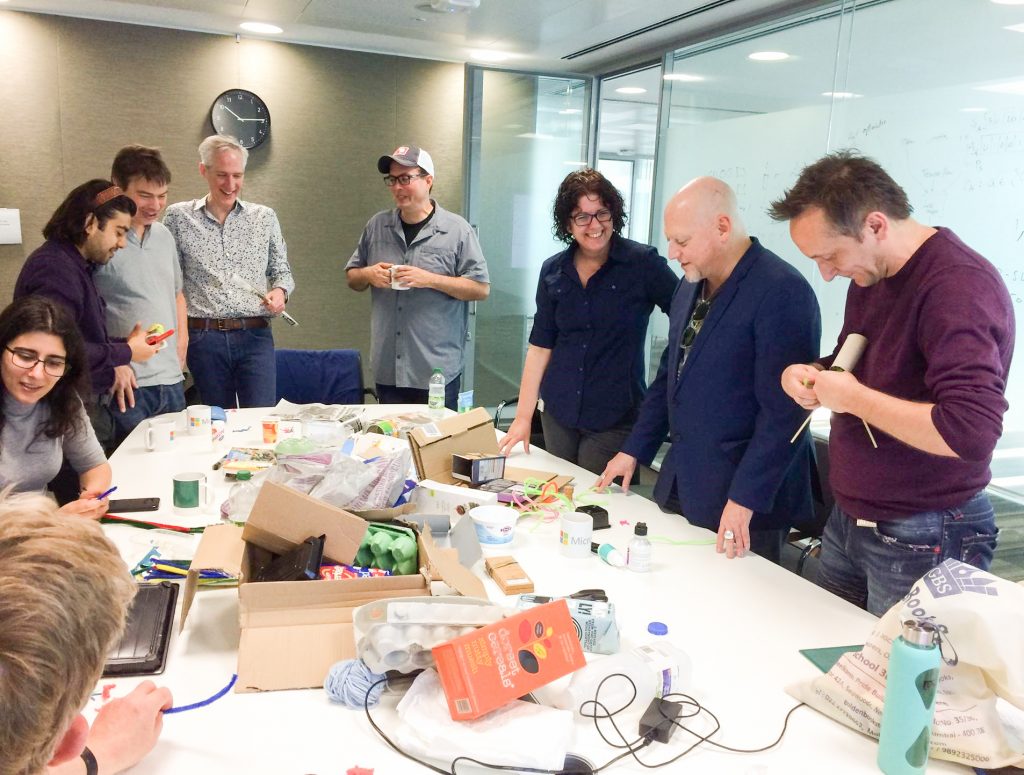 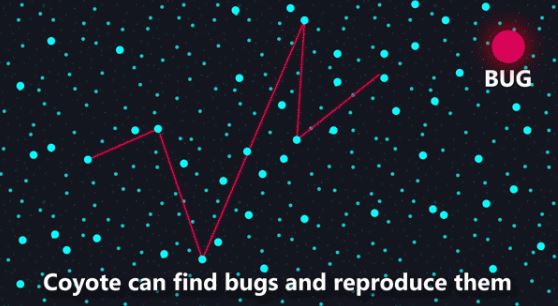 For developers, writing bug-free software that doesn’t crash is getting difficult in an increasingly competitive world where software needs to ship before it becomes obsolete. This challenge is especially apparent with online cloud services, which are often dictated by aggressive shipping deadlines. Cloud services are distributed programs comprising multiple back-end systems that continuously exchange asynchronous […] 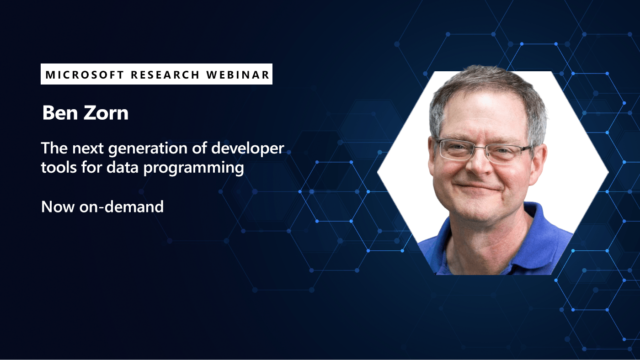 The next generation of developer tools for data programming webinar

March 9, 2020 10:00 AM (PT) - In this webinar led by Partner Researcher Dr. Ben Zorn, follow the path of the revolution that empowers more people to easily leverage computational resources for problem solving. You will examine the incredible opportunities and technical challenges of empowering users to quickly build correct and meaningful spreadsheets. The focus here includes recent efforts to combine spatial analysis, statistical analysis, and deep learning to find bugs in spreadsheets. You will also find out how AI is advancing data programming as we know it. 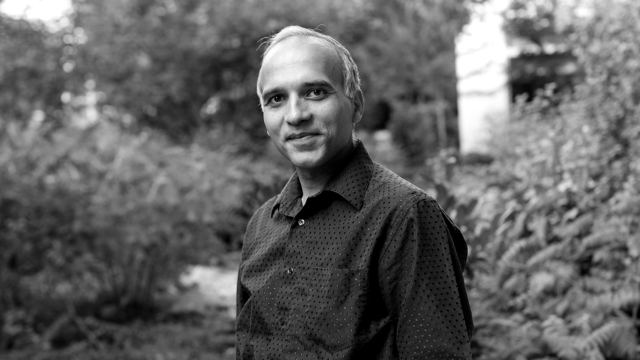 Program synthesis and the art of programming by intent with Dr. Sumit Gulwani

Episode 99 | November 20, 2019 - Dr. Sumit Gulwani is a programmer’s programmer. Literally. A Partner Research Manager in the Program Synthesis, or PROSE, group at Microsoft Research, Dr. Gulwani is a leading researcher in program synthesis and the inventor of many intent-understanding, programming-by-example and programming-by-natural language technologies – aka, the automation of “what I meant to do and wanted to do, but my computer wouldn’t let me” tasks. Today, Dr. Gulwani gives us an overview of the exciting “now” and promising future of program synthesis; reveals some fascinating new applications and technical advances; tells us the story behind the creation of Excel’s popular Flash Fill feature (and how a Flash Fill Fail elicited a viral tweet that paved the way for new domain investments); and shares a heartwarming story of how human empathy facilitated an “ah-ha math moment” in the life of a child, and what that might mean to computer scientists, educators, and even tech companies in the future.