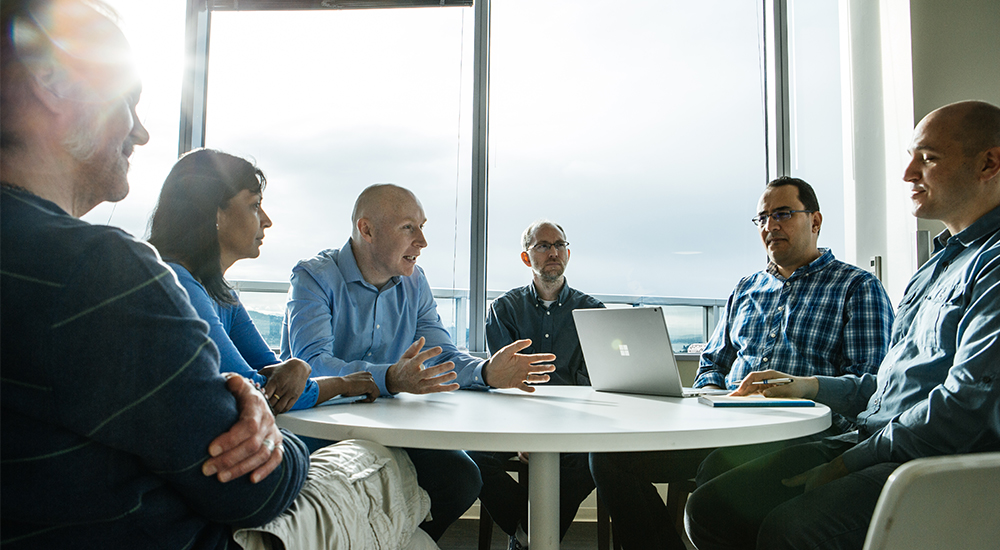 At Microsoft, we are constantly looking for opportunities to learn from colleagues – both inside and outside of the company. Andrew Shuman, Corporate Vice President of Cortana Engineering, told me that Cortana especially needs this energy because it is such a nascent area. “Working with RMIT on the Cortana Intelligence Institute,” he said, “is an amazing chance to inject new thinking in what we build.”

Mark Sanderson is a pioneering information retrieval researcher at RMIT University and a co-chief investigator of the institute. He noted that the institute also represents a novel opportunity for RMIT’s experts in data retrieval, analysis and modeling to ensure their research is relevant to industry.

“Working collaboratively with industry is a key to ensuring our research provides practical solutions to real-world problems,” he wrote in one of our email exchanges. “We are excited that our students and researchers can work with the Cortana Research team on such high-impact research that has potential to significantly benefit so many people.”

Applied computer science
The Cortana Research group is an applied science organization in Microsoft Cortana that was recently established to integrate research seamlessly into the digital assistant. The group is led by Ryen White, an expert in search interaction and information retrieval who co-conceived the Cortana Intelligence Institute with me.

Ryen’s team is focused on task intelligence, which aims to move digital assistant interactions beyond basic queries for weather and traffic reports, and one-turn actions such as setting meeting reminders, to supporting more complex tasks. For example, in the future, Cortana may assist with chores from cooking to calendar management, which involve multiple steps, contextual awareness and a rich dialogue with users.

The planned research at RMIT enhances what the Cortana Research team is working on and aligns well with what is important to Cortana, according to Ryen. Their focus is largely around using context to better understand the tasks that people perform and help complete them.

Multidimensional dataset
The RMIT University research team will collaborate with Microsoft researchers to create and draw on a multidimensional dataset. Flora Salim, a senior lecturer at RMIT University and co-chief investigator of the Cortana Intelligence Institute, explained that her group wants to know the physical activity and location of the user, their online and app behavior, and their interactions with their social groups or peers in order to understand the tasks they are working on and intend to complete.
The research at RMIT for the institute is focused on work-related tasks, an area with strong potential to help make Cortana a more proactive and context-aware digital assistant that truly amplifies human capabilities. Microsoft’s researchers will collaborate with RMIT team members on the development of algorithms that use the novel dataset to improve Cortana.
We look forward to sharing the results of the Cortana Intelligence Institute with the research community and, ultimately, using them to help Cortana assist us in new ways. 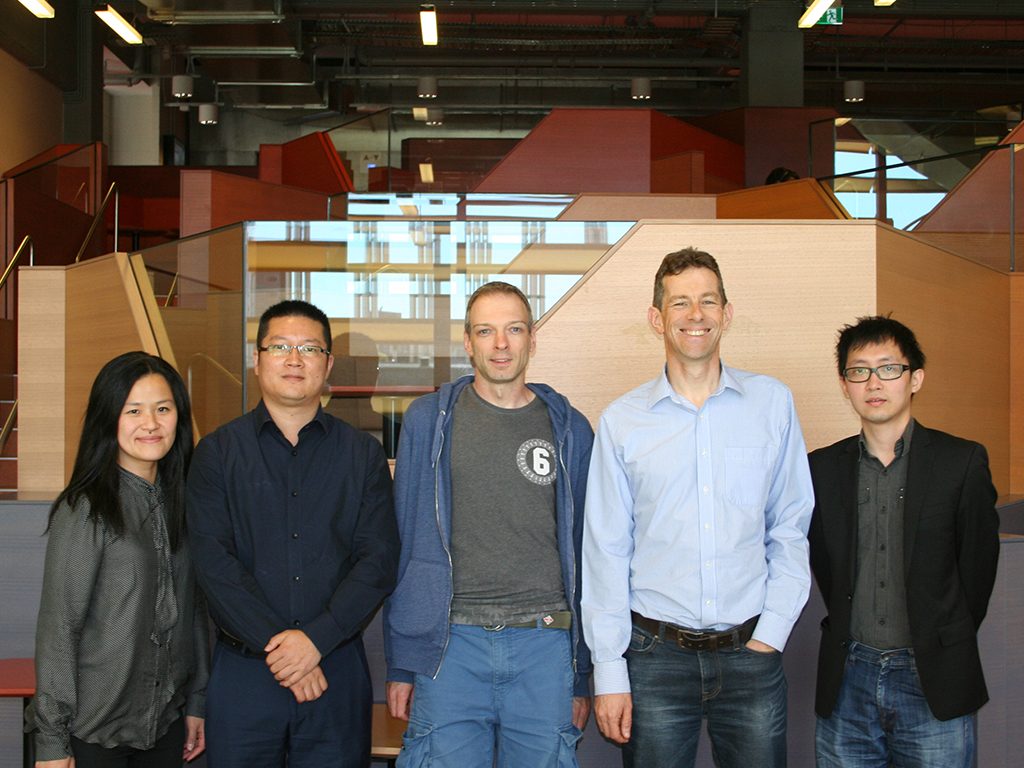 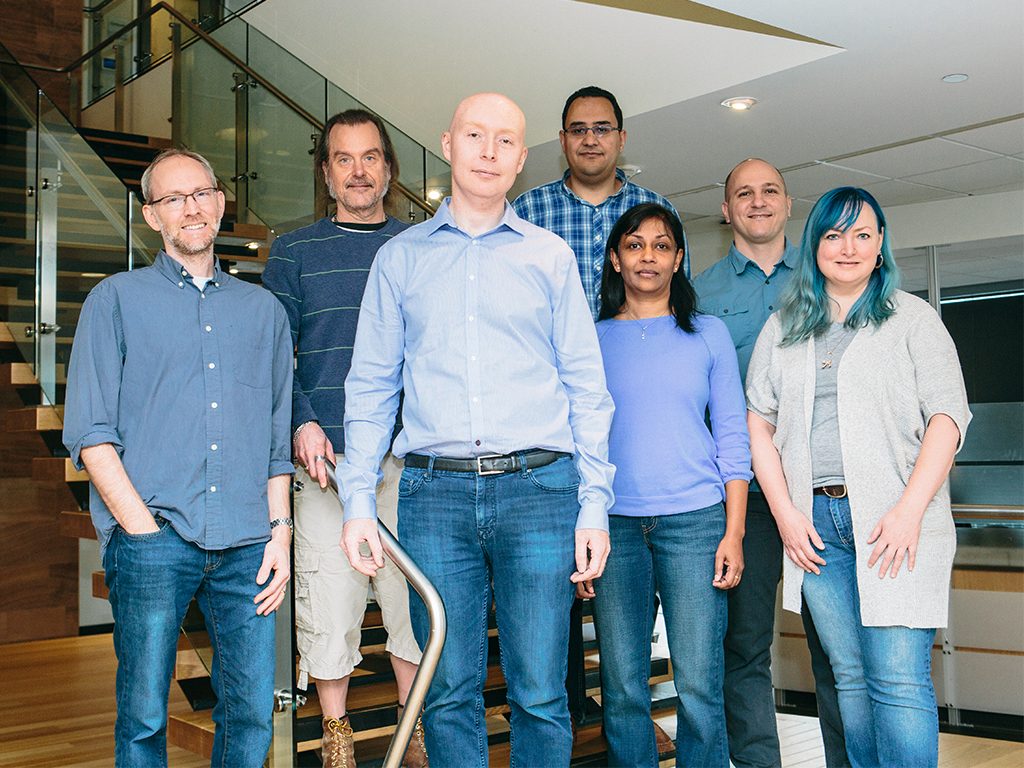