Nicole’s research lies broadly within the field of economics and computation. Using tools and modeling concepts from both theoretical computer science and economics, Nicole hopes to explain, predict, and shape behavioral patterns in various online and offline systems, markets, and games. Her areas of specialty include social networks and mechanism design. Nicole received her Ph.D. from MIT in Cambridge, MA in 2005 and then completed three years of postdocs at both Microsoft Research in Redmond, WA and CWI in Amsterdam, Netherlands before accepting a job as an assistant professor at Northwestern University in Chicago, IL in 2008. She joined the Microsoft Research New England Lab in 2012. 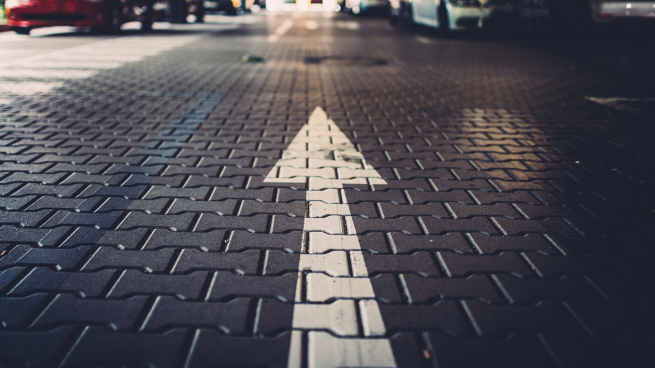 Researchers from Microsoft Research will present a series of studies and insights relating to fairness in machine learning systems and allocations at the FAT* Conference—the new flagship conference for fairness, accountability, and transparency in socio-technical systems—to be held from January…