I work in the area of programming languages and software engineering in MSR’s Redmond Lab, as a member of the RiSE group. Over the past five years, I’ve turned my attention from problems plaguing professional software developers to focus on simplifying the creation of physical computing systems for the rest of society.  I led the team from Microsoft that helped to deliver the BBC micro:bit to over 800,000 year-seven students in the UK, and then started Microsoft MakeCode, a web-based platform to support CS education. Working with the Micro:bit Education Foundation, over six million micro:bits have been distributed worldwide. More recently, I’ve worked on Jacdac, a new platform for creating electronic devices. 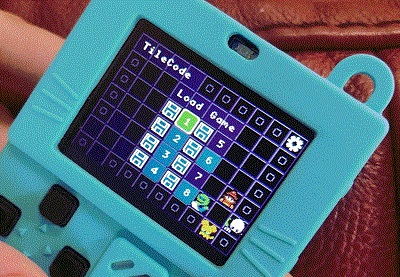 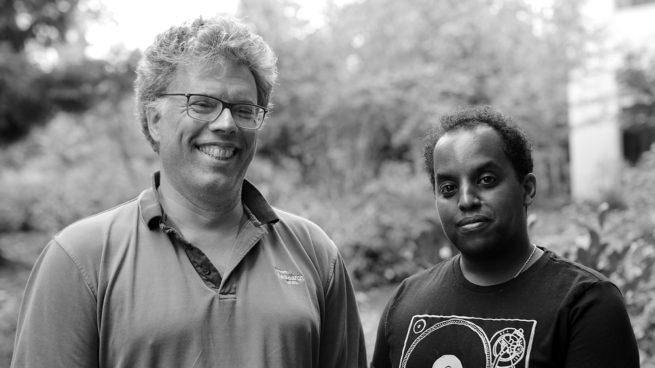