Xuedong Huang is a Microsoft Technical Fellow and Azure AI Chief Technology Officer. He is responsible for Microsoft’s Azure AI engineering and research to bring the dream of making machines see, hear and understand human beings a reality.

Huang has made contributions to the software and AI industry not only by his executive leadership but also through his scientific publications and inventing more than 170 US patents that impacted billions customers globally via Azure AI. In 2016, Wired magazine named him one of 25 Geniuses. In 2021, Azure AI was named the winner of InfoWorld’s Technology of the Year Award. Huang was awarded the Allen Newell research excellence medal in 1992, and IEEE Speech Processing Best Paper in 1993. He was recognized as IEEE Fellow by Institute of Electrical and Electronics Engineers in 2000, and named ACM Fellow by Association for Computing Machinery in 2017. 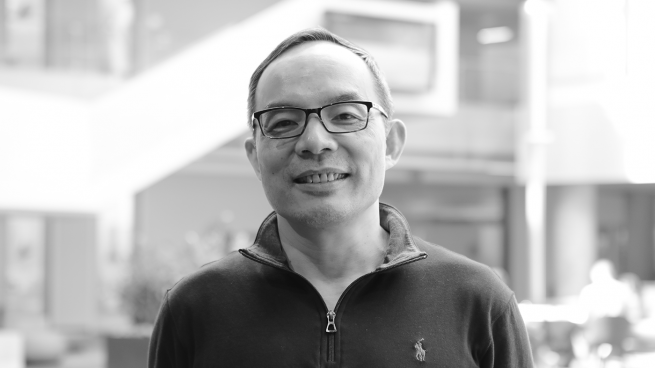 Speech and language: the crown jewel of AI with Dr. Xuedong Huang

Episode 76, May 15, 2019 When was the last time you had a meaningful conversation with your computer… and felt like it truly understood you? Well, if Dr. Xuedong Huang, a Microsoft Technical Fellow and head of Microsoft’s Speech and…