Mobile devices such as smartphones, along with other battery operated devices, are energy constrained. While hardware capabilities have increased tremendously over the last ten years, battery energy density has only doubled. In this project we are exploring several techniques to extend the battery life of mobile devices. Our vision is to create a fully-capable phone which runs for a week without recharging under normal usage.

Our work spans innovation across all layers of the battery stack – from new battery chemistries to power management hardware, from device drivers and operating system abstractions to the energy-efficient apps that run on the device. We work closely with product teams across Microsoft including the Windows, Surface and HoloLens teams which provides a very real context for our longer-term research agenda which aims to change the way we think about batteries.

While we continue to make Microsoft products energy efficient by designing and incorporating new energy saving techniques, we are also inventing fundamentally new technologies with a view to achieving the next breakthrough in mobile device and wireless sensor battery life.

Offload: We have developed techniques which allow a system to dynamically move computation, storage and/or networking operations to a more energy efficient component of a system. This could be a lower power processor on the phone, or a less battery constrained device, such as a router, nearby PC, or the cloud. We have developed techniques to offload storage (WearDrive), and computation to a low-power processor (Somniloquy, LittleRock), or to a nearby PC or cloud (MAUI).

Software Defined Batteries: Different battery chemistries perform better on different axes such as: energy density, cost, peak power, recharge time, longevity and efficiency. Mobile system designers are constrained by existing technology, and are forced to select a single chemistry that best meets their diverse needs, compromising other desirable features. We have developed a new hardware-software system called the Software Defined Battery (SDB) that allows system designers to integrate batteries of different chemistries. SDB exposes APIs to the operating system to control the amount of charge flowing in and out of each battery enabling it to dynamically trade one battery property for another.

Compared to laptops the new class of mobile devices, such as tablets and Surface computers, need to stay connected even when the screen is turned off. Keeping the Wi-Fi always on consumes significant energy. We designed a set of techniques that allows the Wi-Fi device to not lose its connection even when the screen is turned off and the processor (and SoC) is in a low power state. We accomplished this by reducing the Wi-Fi power consumption to a few mW in standby state. Our techniques shipped in Windows 8, and later versions of Windows.

Poorly written apps are one of the primary reasons for high energy drain on mobile devices. One reason for energy-inefficient apps is that app developers do not have sufficient tools to determine the energy impact of their apps. As part of a Wattson research project we designed a Visual Studio plug-in that provides visibility to the application developer of their application’s energy consumption. Our paper Empowering Developers to Estimate App Energy Consumption, published in ACM MobiCom 2012 describes the details of the system. This work formed the basis for the Energy Profiler that is part of the Visual Studio SDK for Windows Phone 8.

Designed the low-energy, high-throughput, low-latency wireless protocol for the XBOX One. Research and industry has always focused on getting higher throughput. However, little prior work, if any, looks at achieving high throughput while achieving low (guaranteed) latency, and consuming less energy. For the XBOX One we designed a protocol that achieves both. I enjoyed being deeply involved with the design, development, and testing of the controllers.

Press for Battery Research at Microsoft 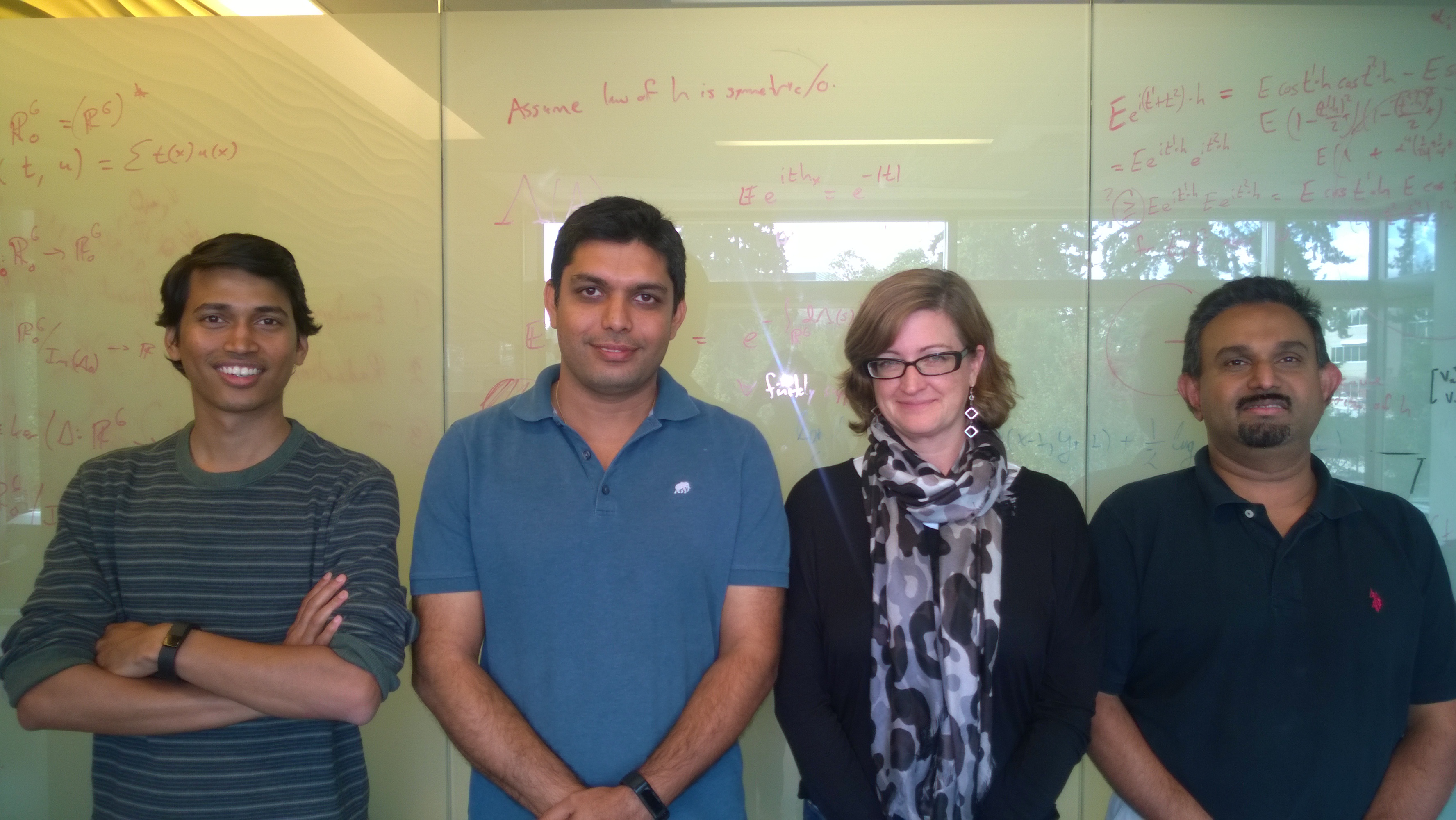