Several studies have demonstrated the need to significantly increase the world’s food production by 2050. However, there is limited amount of additional arable land, and water levels have also been receding. Although technology could help the farmer, its adoption is limited because the farms usually do not have power, or Internet connectivity, and the farmers are typically not technology savvy. We are working towards an end-to-end approach, from sensors to the cloud, to solve the problem.

Our goal is to enable data-driven farming. We believe that data, coupled with the farmer’s knowledge and intuition about his or her farm, can help increase farm productivity, and also help reduce costs. However, getting data from the farm is extremely difficult since there is often no power in the field, or Internet in the farms. As part of the FarmBeats project, we are building several unique solutions to solve these problems using low-cost sensors, drones, and vision and machine learning algorithms.

We are transitioning the FarmBeats technologies to a product—Azure FarmBeats—and are excited to announce the Public Preview of the first release. Please visit the Azure Marketplace to try FarmBeats.

Read Bill Gates’s article and video on FarmBeats here: Can the Wi-Fi chip on your phone help feed the world?

We are building an end-to-end system that combines sensors and drones. Some of our research contributions include:

In the US & India 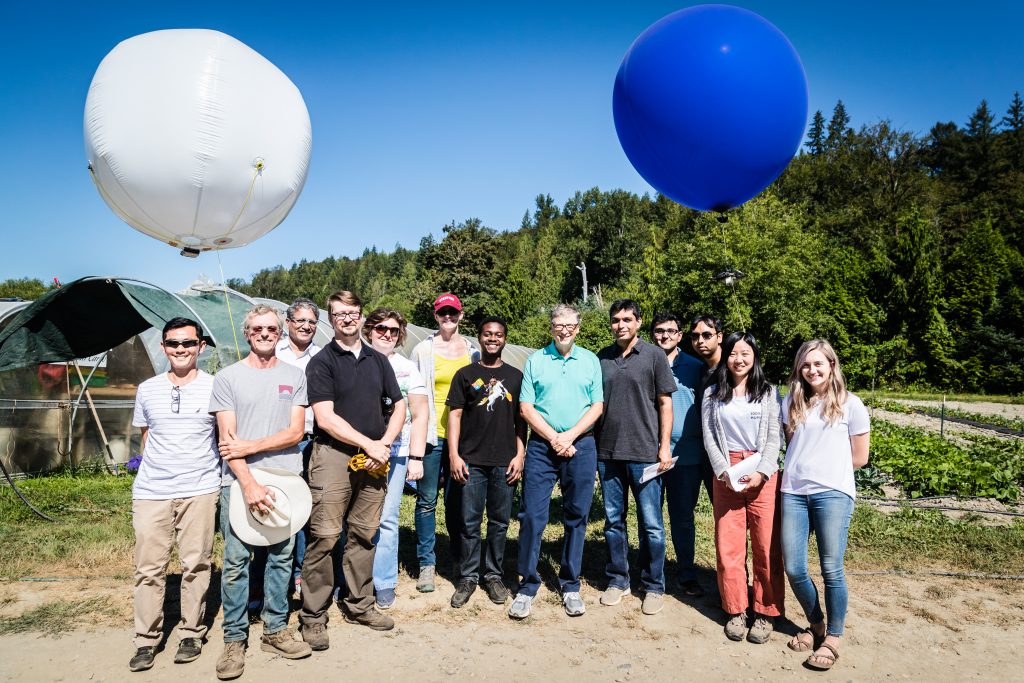 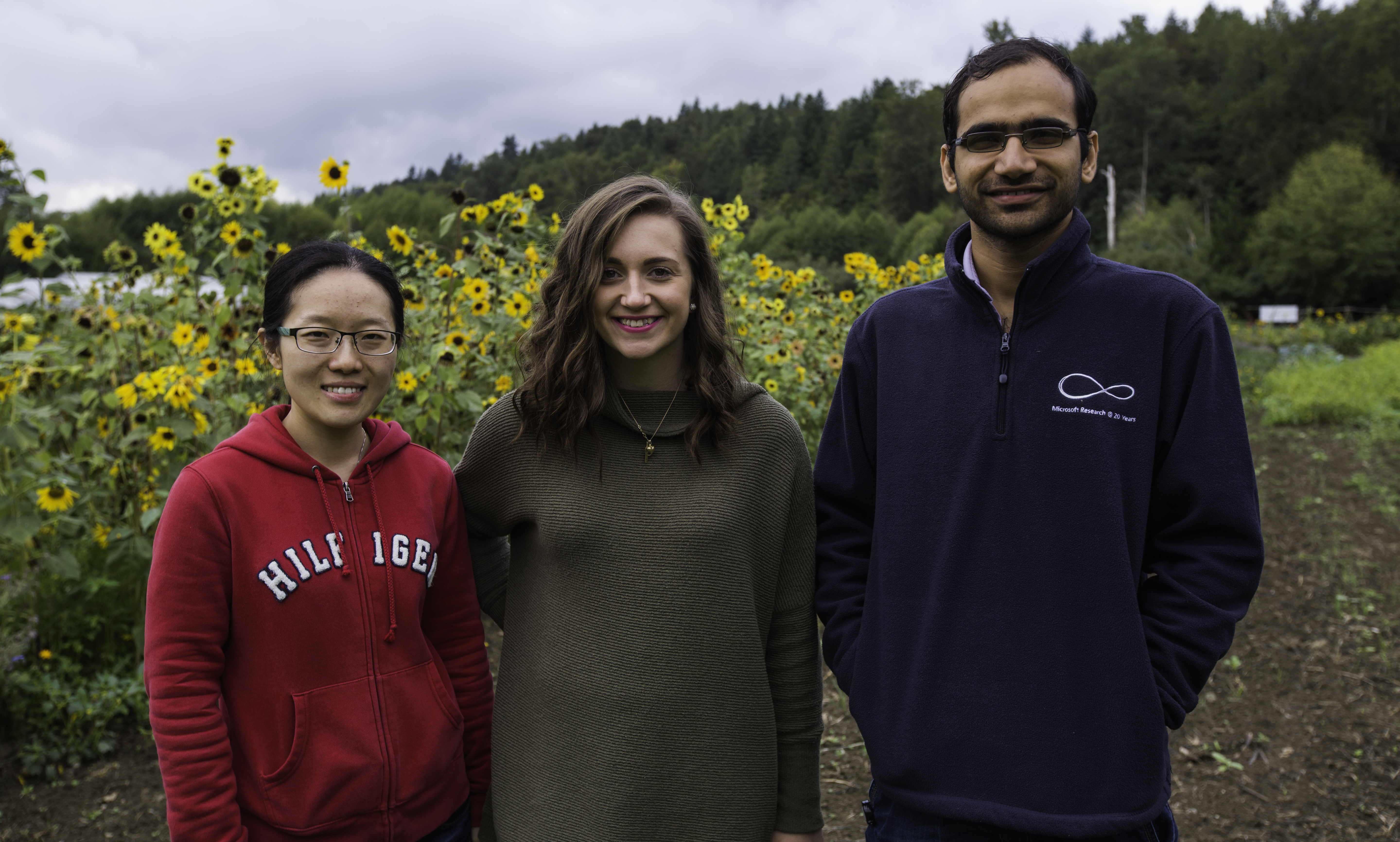 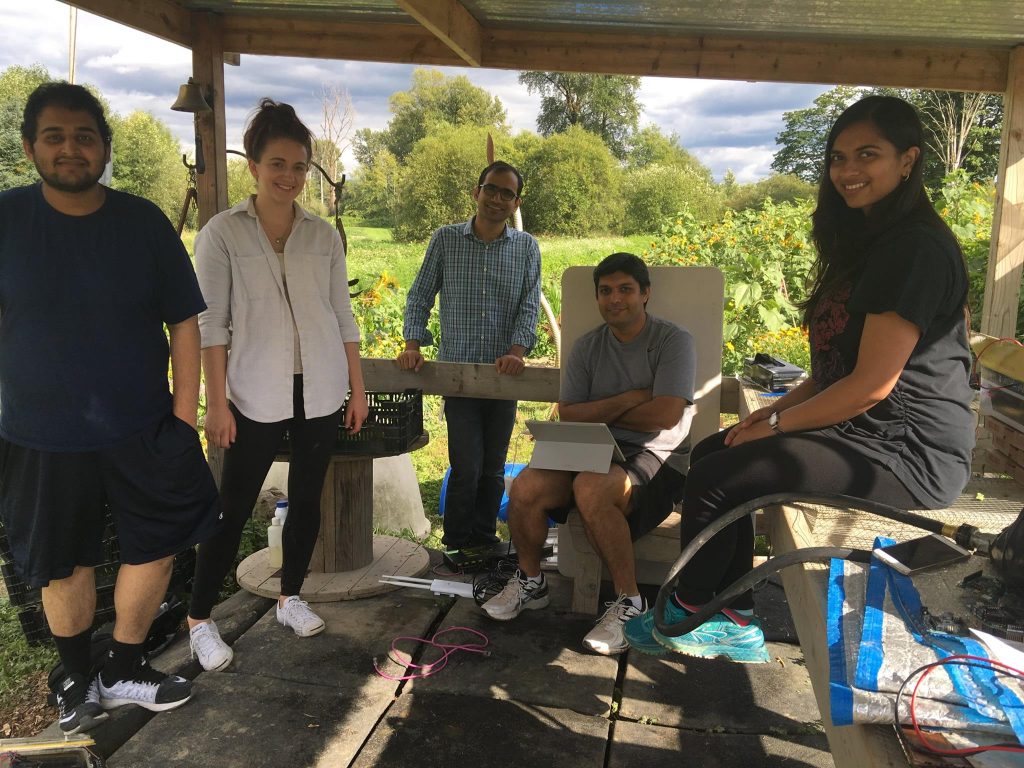 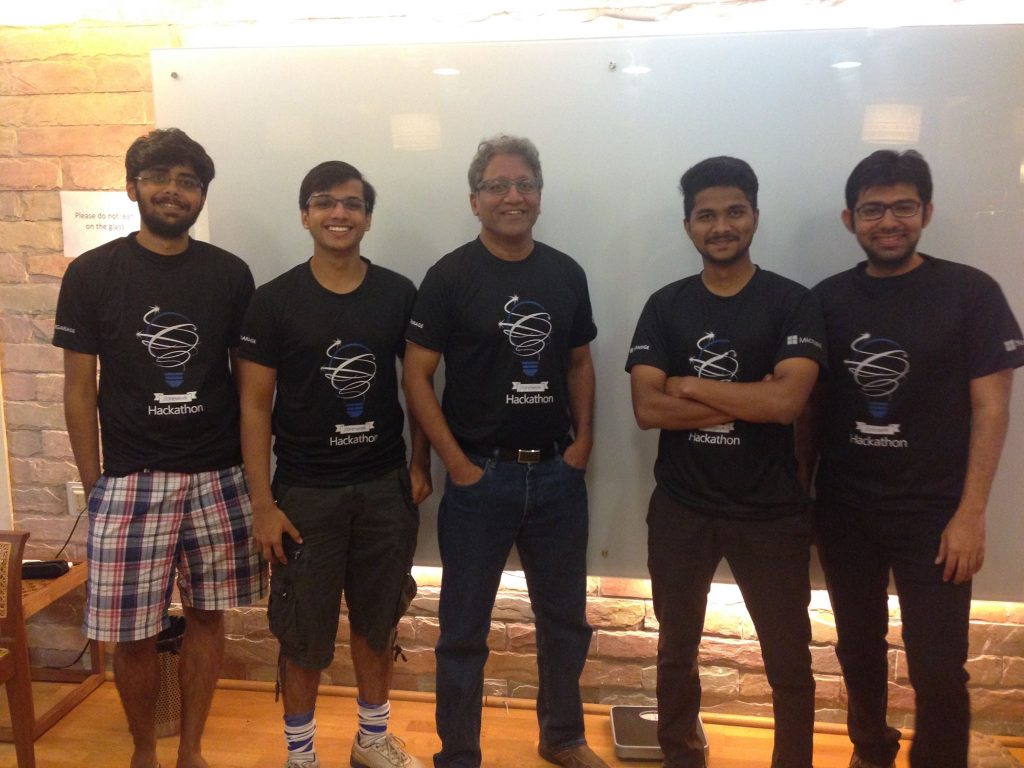