Microsoft Excel is one of the world’s most important software tools, relied upon by users worldwide to create, understand, model, predict, and collaborate. As the Excel team works to leverage new areas of computer science – advancements in programming languages, NLP, Artificial Intelligence, Machine Learning – they turn to Microsoft Research both to leverage the incredible work done in the organization as well as to help co-create a vision for what Excel should look like years into the future. The Excel team has built multiple long-term relationships with labs in Cambridge, China, and Redmond working in areas across data types, programming languages, analytics, web architecture, and error detection, many of which employ artificial intelligence, natural language processing, and machine learning. Not only has this allowed the Excel team to deliver innovation that would simply not have been possible otherwise, but it has also put research in a strategic role with material impact on the vision and resultant roadmap for Excel. Simply put, Microsoft researchers are now a core part of the Excel team helping create the product’s future.

Not only is Microsoft Excel the world’s most widely used spreadsheet, it could be argued that it is also the world’s most widely used programming language. There are tens of millions of self-described professional and hobbyist developers worldwide: yet hundreds of millions of people use Excel, and many of them use it to build themselves sophisticated tools that go far beyond the original capabilities of a spreadsheet. Excel provides ordinary users with tools for deriving insights from data without necessarily needing to learn a complex programming language or data visualization techniques – a particularly important and useful benefit in a world that is awash in data. In doing so, Excel helped democratize and accelerate the field of data science.

In fact, Excel recently became Turing-complete with the availability of LAMBDA, which allows users to define new functions written in Excel’s own formula language. Having achieved Turing-completeness, it is now theoretically possible to solve any classical computation problem using the application.

This milestone is the latest in a long history of collaboration and exploration among researchers and product engineers to expand the capabilities of Excel – particularly, moving beyond scalar values (numbers, strings and Booleans) to encompass richer data types and a richer semantic understanding of that data. For nearly 20 years, researchers across several Microsoft labs have used spreadsheets as the starting point for advances in programming languages and techniques, as well as novel applications of AI, data mining and analytics, knowledge computing, natural language processing and software analytics. At the same time, working side-by-side with product teams to understand Excel users’ needs and behavior has surfaced new problems for researchers to solve, and inspired new research directions in programming languages and human-computer interaction.

This research collection recounts the long history of research collaboration with and contributions to Excel, including work from the Calc Intelligence and Spreadsheet Intelligence projects, the Data, Knowledge and Intelligence, Knowledge Computing and Software Analytics groups, as well as several other researchers and groups throughout the company. 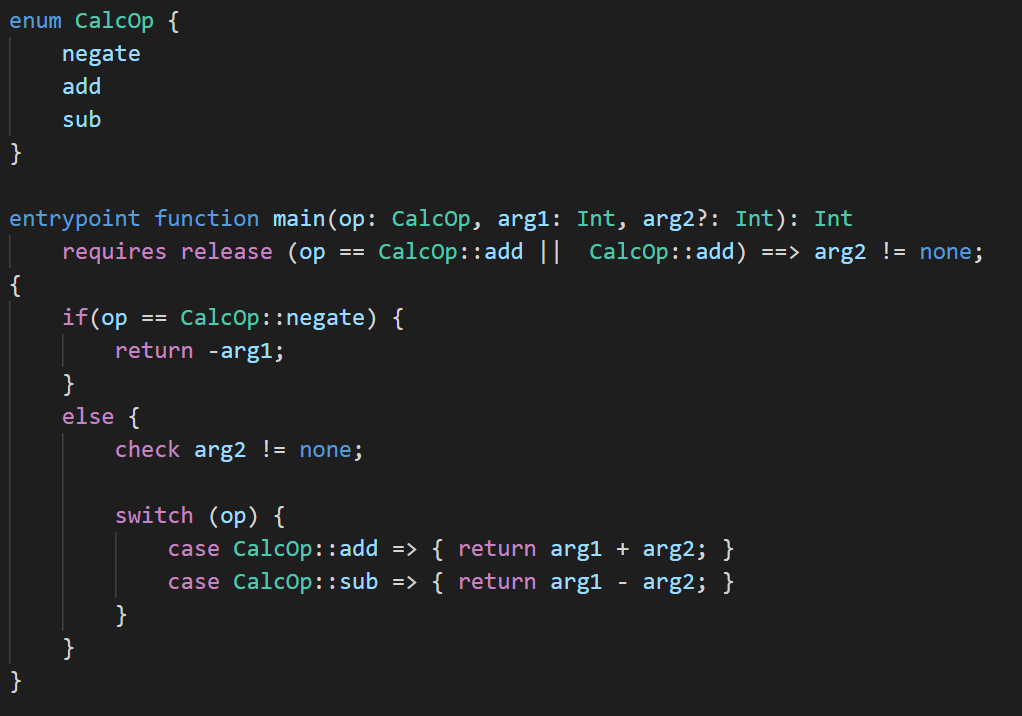