Skip to Header Skip to Search Skip to Content Skip to Footer
This form contains a series of checkboxes that, when selected, will update the search results and the form fields. Currently selected items are under the "current selections" heading.

In video games, nonplayer characters, bots, and other game agents help bring a digital world and its story to life. They can help make the mission of saving humanity feel urgent, transform every turn of a corner into a gamer’s potential demise, and intensify the rush of driving behind the wheel of a super-fast race car. These agents are meticulously designed and preprogrammed to contribute to an immersive player experience. Join Us This work was…
February 17, 2021

Ever since it was released in the 1980s, Microsoft Excel has changed how people organize, analyze, and visualize their data, providing a basis for decision-making for the millions of people who use it each day. It’s also the world’s most widely used programming language. Excel formulas are written by an order of magnitude more users than all the C, C++, C#, Java, and Python programmers in the world combined. Despite its success, considered as a…
January 25, 2021
Awards | IEEE

Steve Hodges, Ivan Tashev and Tom Zimmermann were elevated to the level of IEEE Fellow for 2021. The accomplishments that are being honored are a result of important contributions that led to the advancement or application of engineering, science and technology and bringing the realization of significant value to society. Stephen Hodges was elevated for his leadership in pervasive computing systems, Ivan Tashev recognized for his contributions to audio signal processing systems and algorithms for…
January 21, 2021 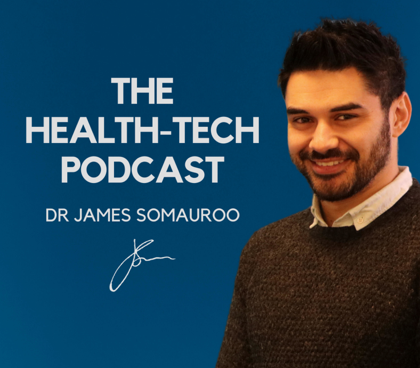 In the news | The Health-Tech Podcast

On this weeks Sunday Session I chat to Aditya Nori, lead of the Health Intelligence theme at Microsoft Research Cambridge, where their mission is to transform the practice of medicine via trusted and human-centred AI. In the past, Aditya has developed AI-based productivity tools for cancer treatment (The InnerEye Project), and also explored various synergies between programming languages and machine learning which inspired new perspectives in formal verification, probabilistic programming, and reliable machine learning. He…
January 17, 2021
Awards | ACM

Andy Gordon, Dave Maltz, Meredith Ringel Morris and Tony Hoare (retired Microsoft) were named as one of the 95 2020 ACM Fellows for their contributions to computing. Andy is recognized for his contributions to programming languages: their principles, logic, usability, and trustworthiness,  Merrie for her to human-computer interaction, information retrieval, computer-supported cooperative work, and accessibility and Tony for his contributions to the theory of programming, and its application to the practice of engineering of software.…
January 13, 2021 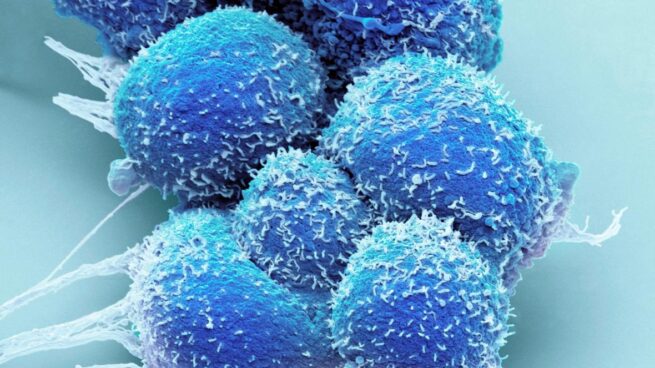 In the news | The Times

A hospital in Cambridge is the first to use artificial intelligence technology developed by Microsoft to treat cancer patients faster, helping to cut the treatment backlog and save lives. Addenbrooke’s is the first hospital in the world to use Inner Eye, software that automatically highlights tumours and healthy organs from scans, reducing the time it takes clinicians to prepare radiotherapy treatment by up to 90 per cent. The results are then checked and confirmed by…
January 11, 2021
In the news | Cambridge Independent

Addenbrooke’s is becoming the first hospital in the world to use artificial intelligence technology from Microsoft to cut waiting times for cancer patients and potentially improve survival rates.
January 01, 2021

In the news | TechRepublic

Excel might be the world's most widely used programming language; Microsoft is on a journey to turn it into a better and more powerful programming language, without losing what makes it Excel. Spreadsheets do more than just calculations; they help people analyse data -- and often, they codify that analysis into a decision model. Code those same kind of decisions in JavaScript or PHP and it's clear that you're doing programming.
December 11, 2020
In the news | TechRepublic