AI for Earth puts Microsoft cloud and AI tools in the hands of those working to solve global environmental challenges.

We are mobilizing our efforts on the AI for Health Initiative to support researchers and organizations responding to COVID-19.

A Microsoft grant program that harnesses the power of AI to amplify human capability for more than one billion people around the world with a disability.

Juan M, Lavista Ferres is currently the VP, Chief Data Scientist and Lab Director of the Microsoft AI For Good Lab, where he works with a team of data scientists and researchers  in AI, Machine Learning and statistical modeling, working across Microsoft AI For Good efforts. These efforts includes projects in AI For Earth, AI for Humanitarian Action, AI For Accessibility and AI For Health.

Juan joined Microsoft in 2009 to work for the Microsoft Experimentation Platform (EXP) where he designed and ran randomized control experiments across different Microsoft groups. Juan also worked as part of the Bing Data Mining team, where he led a group applying data mining, machine learning, statistical modeling and online experimentation at a large scale as well as providing data services for Bing.

Juan started the Microsoft efforts related to SIDS (sudden infant death syndrome), and his work has been published in top academic Journals including Pediatrics. His work has been covered in New York Times, CNN, Chicago Tribune, USNews, USAToday , and over 100 news outlets around the world. 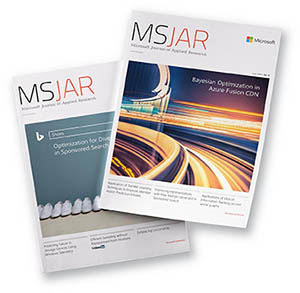 Juan is involved in working to define the data science discipline within Microsoft, and is currently the editor of the Microsoft Journal of Applied Research (MSJAR).

Before joining Microsoft, Juan was the CTO and co-founder of alerts.com. Previously, he spent 6 years in Washington working at the InterAmerican Development Bank applying data science to understand the impact of programs for reducing poverty and inequality in Latin-America and the Caribbean. Juan has two computer science degrees from the Catholic University in Uruguay, and a graduate degree in Data Mining and Machine Learning from Johns Hopkins University. He lives in Kirkland, WA, with his wife and three children. He has been a speaker in the US at Strata, IEEE, Berkeley, Cornell, and in many countries including Canada, Switzerland, Argentina, Colombia , Costa Rica, and Uruguay, and he also was a TedX Speaker. 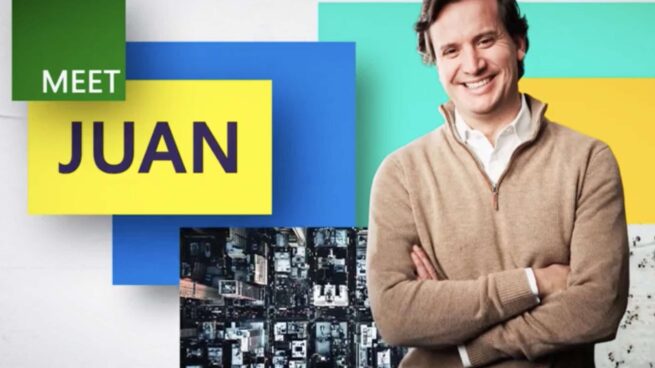 When Juan Lavista Ferres was 8 years old, he was given a computer and quickly realized the impact that technology could have on the world. Now, he works on resources to empower others to solve global challenges - including our current crisis, the COVID-19 pandemic. 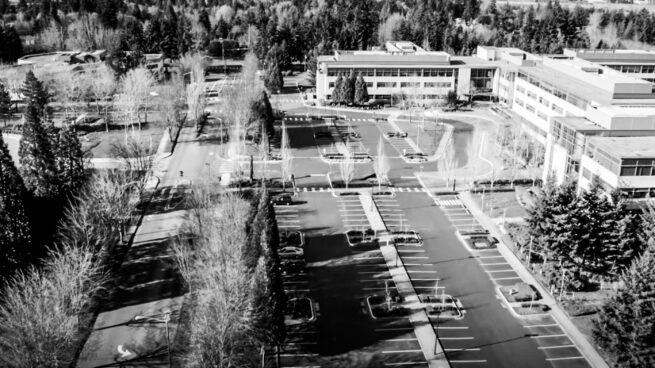 Just over a month later, after multiple positive cases of what is now known as COVID-19 were confirmed in Washington state, and the first death in the U.S. from the disease occurred at the Life Care Center nursing facility in a Seattle suburb, Microsoft became one of the first major U.S. employers to insist all but those deemed essential employees, or around 2% of the workforce, stay home to stay safe. And Lavista-Ferres, a data scientist, joined a collection of experts brought together from multiple teams at Microsoft — physicians, epidemiologists, disaster specialists — who had quietly been working behind the scenes to prepare and protect employees from just such an event. 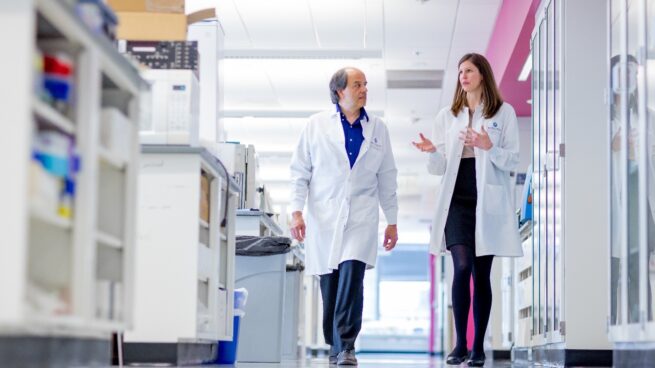 Imagine losing your child in their first year of life and having no idea what caused it. This is the heartbreaking reality for thousands of families each year who lose a child to Sudden Unexpected Infant Death (SUID). Despite decades-long efforts to prevent SUID, it remains the leading cause of death for children between one month and one year of age in developed nations. In the U.S. alone, 3,600 children die unexpectedly of SUID each year. 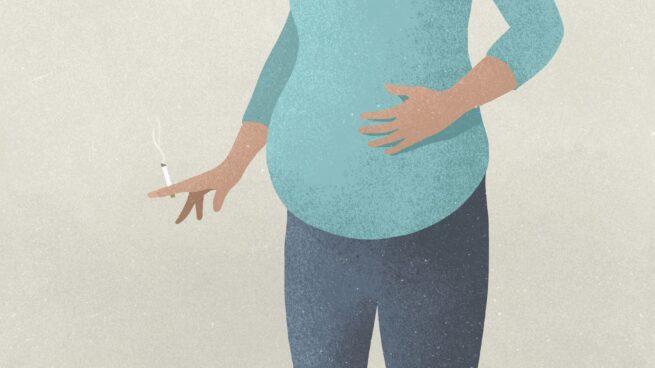 The stunning danger of smoking while pregnant

A new study shows smoking even one cigarette per day in pregnancy doubles the risk of a newborn baby dying. A collaboration between Microsoft and the Seattle Children’s Research Institute, researchers analyzed national vital statistics data from the Centers for Disease Control and Prevention on the 20 million US births and more than 19,000 cases of sudden infant death that occurred between 2007 and 2011. — Vox News 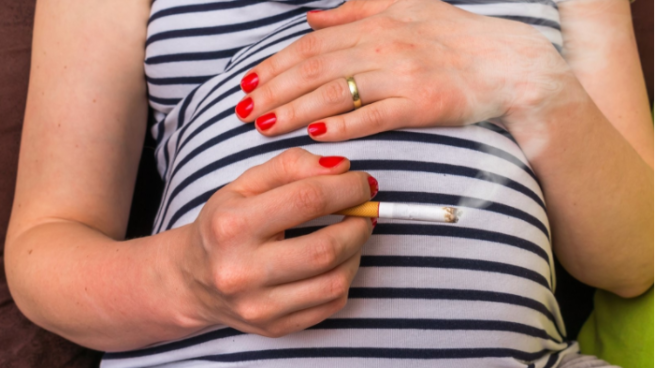 It’s no surprise that smoking during pregnancy is unhealthy for the fetus — just as it’s unhealthy for the person smoking. But the powerful combination of medical research and data science has given new insights into the risks involved, specifically when it comes to babies suddenly dying in their sleep. — Seattle Times