Virtual Reality (VR) and Augmented Reality (AR) have progressed dramatically in the past 30 years. Today, we are able to wear a consumer head-mounted display and experience fantastic worlds, populated with rich geometry and beautifully realistically rendered virtual objects. 3D audio plays sounds in our ears, as if they are generated by virtual sources in space, and may adapt as we move around the space. However, whenever we try to reach our hand and touch any virtual object, the illusion will break: it is only a mirage, and our hand will end up touching or grasping air.

Compared to visual and audio rendering capabilities of consumer devices, their tactile offering is mostly limited to a simple buzz – a vibration feeling generated by an internal motor or an actuator, buried inside the controllers. Although there are many research works that aimed at rendering different tactile sensations, they have not managed to reach consumers. Reasons for that are many, laboratory prototypes such as exoskeletons, and other hand mounted devices may require a cumbersome procedure to fit to users, put them on or take them off. Many prototype devices can simulate only a specific sensation, such as texture, heat, weight that may not be general enough to attract users. Complex mechanics that involves a multitude of motors may render the device too expensive, too big or too fragile to be a consumer product.

We have been exploring a number of ways in which technology can generate a wide range of haptic sensations that may fit within held Virtual Reality controllers, not unlike the ones currently being used by consumers. Enabling users to touch and grasp virtual objects, feel the sliding of their fingertips on the surface of the objects and more. The ultimate goal: Allowing users to interact with the virtual digital world, in more natural ways than ever before. 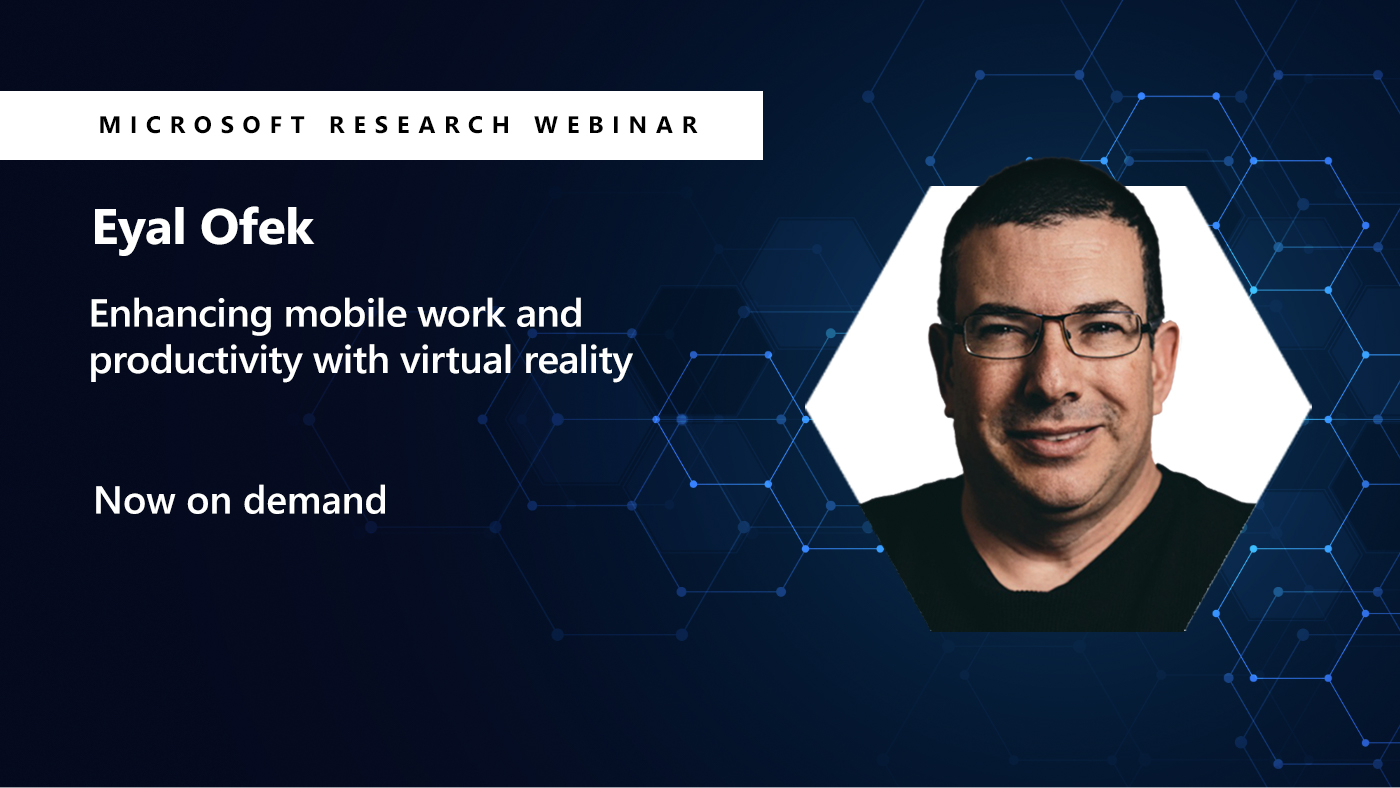