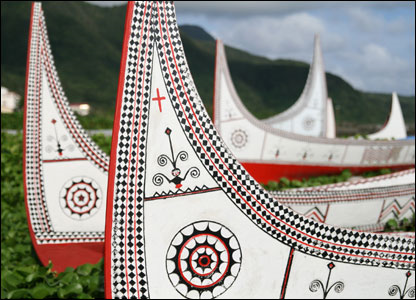 Being able to improve communications that traverses a breadth of geography is important when supporting communications between peoples, business and governments and to bring people of different cultures closer together.  Austronesian languages are spoken as far west as Madagascar and as far east as the Polynesian Islands; south to New Zealand and north to South China.  Introducing these 6 Austronesian languages to Microsoft Translators unlocks new communication opportunities for approximately 119 million Austronesian speakers across the globe.

Translator powers a broad range of Microsoft products and apps to facilitate communication in many scenarios where timely and cost effective translation is necessary. It is integrated into Microsoft Translator on Bing, SharePoint, Cortana, Edge and Yammer. Microsoft Translator also has a full suite of apps for PCs and mobile devices including Windows, Android (including Amazon Kindle tablets), and iPhone.  Finally, if you need to translate one or more documents (in batches), you can use the free open-source Document Translator app, which keeps the document’s original formatting and supports HTML, plain text, PDFs, and Microsoft Office formats (Word, Excel, and PowerPoint).

These Austronesian languages are also available as an instant messaging language in Skype (both the Skype Windows desktop app and Skype Preview for Windows 10) so that you can communicate around the world.